This is Why Clinch Takedowns Work Best Against Stronger Opponents 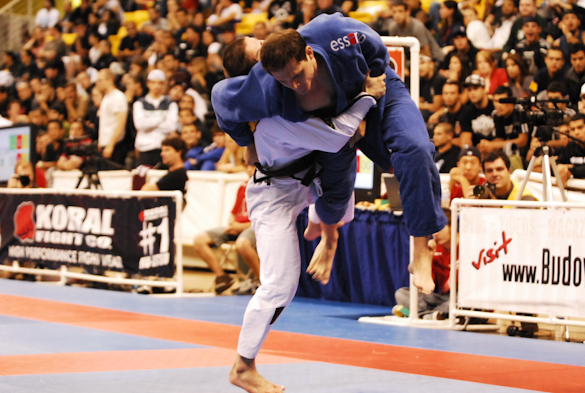 How to perform multiple variations of takedowns from the clinch against stronger opponents – for Gi, no GI BJJ, Sambo and MMA.