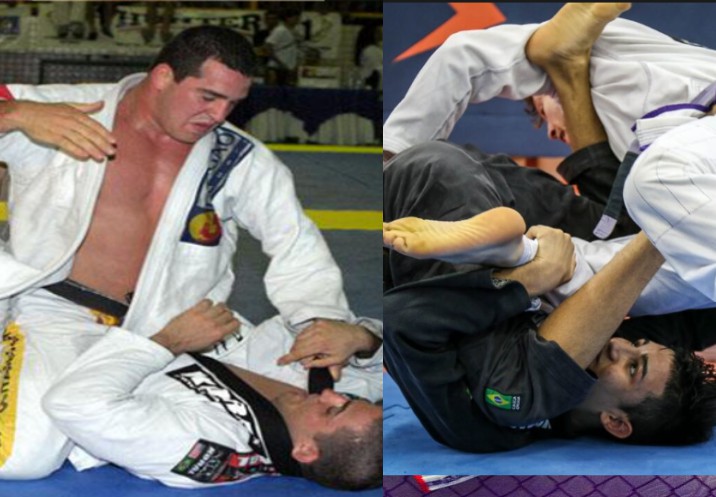 For those who are new to the sport, in the past few years we have seen the emergence of a new style of sport Jiu-Jitsu which is an evolution of the sport. Guards such as lapel, worm, 50/50 have been developed at the despise of many older practitioners that believe in sticking to the basics.

Eventhough not everything is black and white, the old school Jiu-Jitsu places more emphasis on perfecting the basics, pressure and a simple bread and butter game, closed guard, passing on the knees.

The new school is more dynamic, using the lapel to wrap up the opponent, focused on leg locks, inverting, leg spaghetti etc…It is also more complicated.

Nick Schaffer made a funny video about the difference in mentality between old school and new school BJJ practitioners: