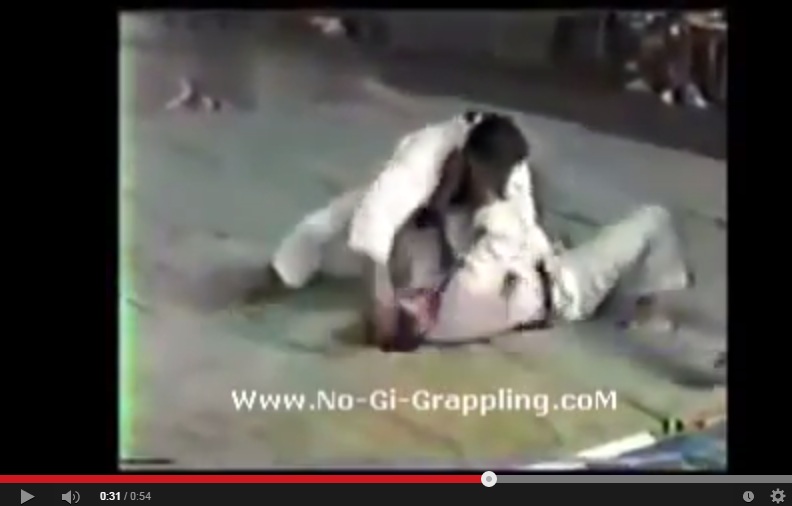 Rickson Gracie is a mythical figure in Jiu-Jitsu.

Here is a rare video of one of Rickson Gracie BJJ matches in Brazil in the 1980’s. Admire the smooth technique: