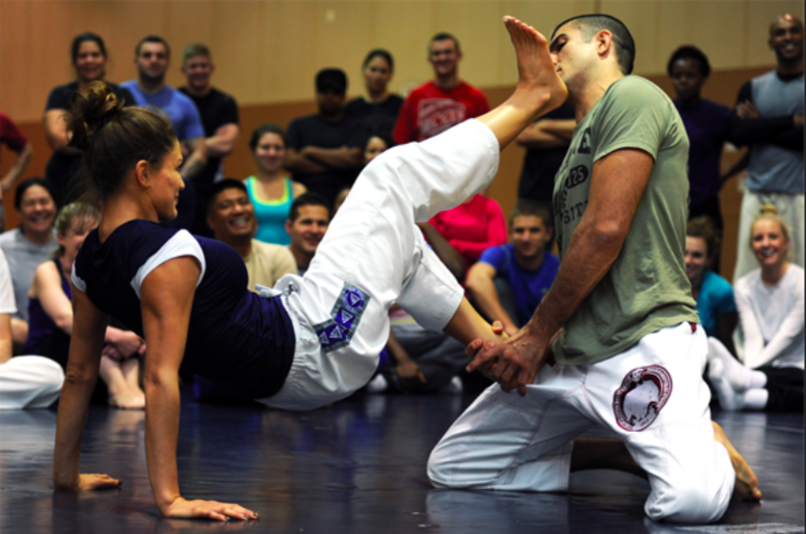 What is the difference between Brazilian Jiu-Jitsu and Gracie Jiu-Jitsu?

What is the difference between Gracie Jiu-Jitsu versus Brazilian Jiu-Jitsu? The Armlocks, Chokes and moves of Brazilian Jiu Jitsu (BJJ) are the same as Gracie Jiu-Jitsu. The difference is the teaching method. Here at the Gracie Jiu Jitsu Academy in Torrance, California we strictly endorse the teaching methods of Grand Master Helio Gracie. He believes that there is no such thing as a good or bad student: only good teachers and bad teachers.

Rener Gracie was on the BJJ Hour Podcast last night and answered many questions from fans.

Here he explains in detail his reasoning: