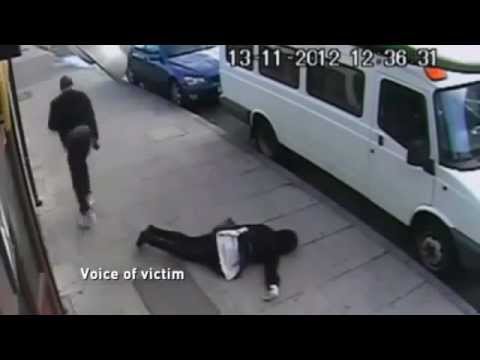 Knockout, also known as the knockout game and knockout king, is a violent activity played by sucker punching an unsuspecting bystander with the objective of knocking that individual unconscious in a single punch. The game has resulted in serious injuries and death for its victims and corresponding criminal charges for those playing it. The assailant can also be harmed if the intended victim fights back.

BJJ legend and MMA fighter Vitor ‘Shaolin’ Ribeiro  in New York City offers tips for how to keep yourself safe while out in public: