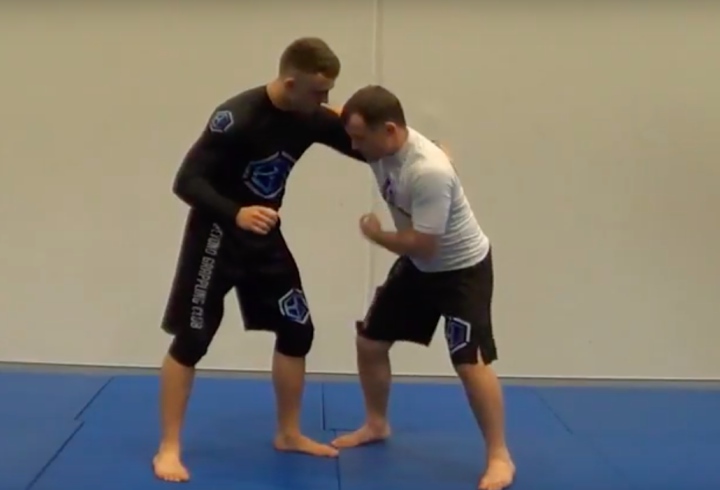 Here are 2 great No Gi takedowns and a nasty submission using an overhook from Matt D’Aquino. He is a 2008 Beijing Judo Olympian as well as nationally ranked freestyle wrestler and BJJ black belt National Champion in Brazilian Jujitsu.

Matt has a passion for teaching all aspects of grappling especially the fitness and conditioning aspect. Matt has released a great new video series No Gi Takedowns where he shows you how to Judo and Wrestling type takedowns to dominate your opponent. 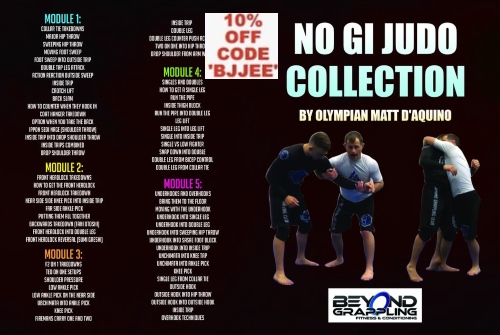