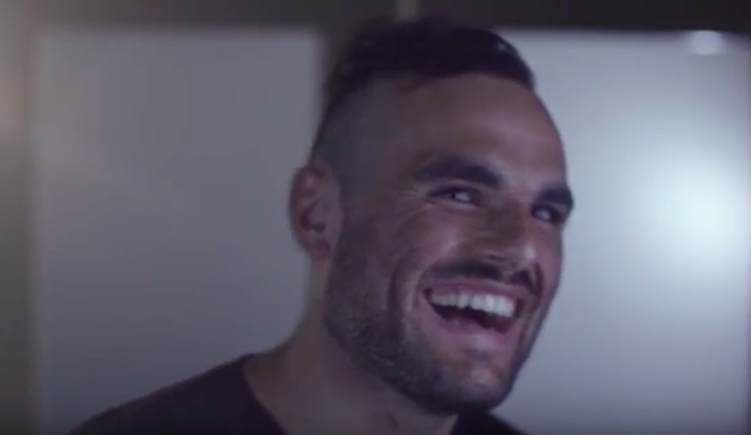 Despite all the recent turmoil with competitors pulling out because of fear of non payment, the Metamoris 7 event is going on as planned on July 17th albeit with a totally new fight card.

The initial full card was:

Now the troubled organisation has jus released the update card:

The professional grappling promotion, Metamoris, and most notably its founder Ralek Gracie has been under fire for the past few months for various reasons.
Main ones:
-Scheduling events on the same weekend as EBI and the same day as Copa Podio
-Disrespecting Female Competitors
-Untrustworthy Online Site and Automatic Renewals
-Not paying Metamoris Challenger/Underground Competitors, and staff (Including Agazarm who is owed 2,000$ since August 2015).

Check out the epic Metamoris hype video for the much awaited Ralek Gracie vs Garry Tonon match: