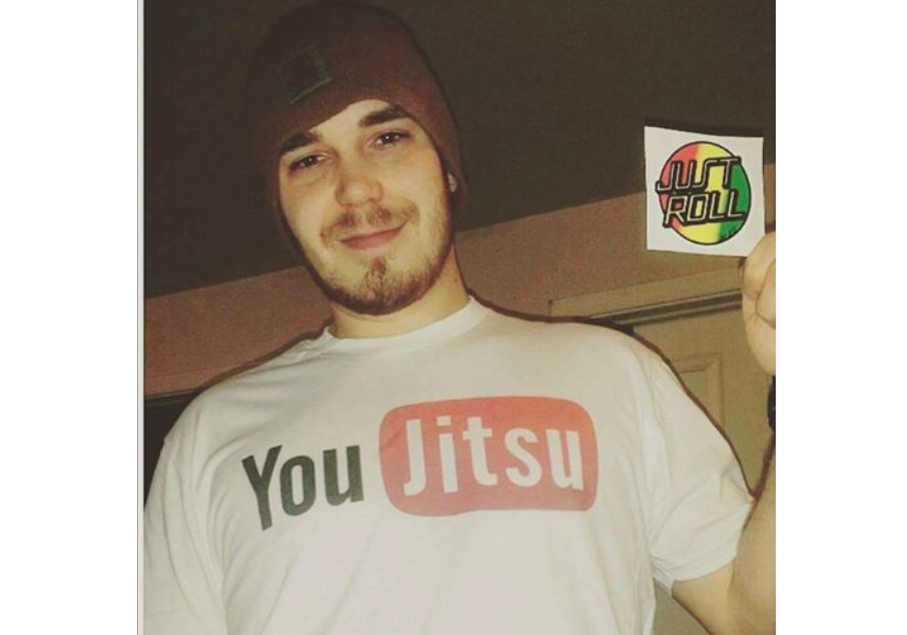 Roger Gracie is known as the GOAT of Jiu-Jitsu, and has been open about his views of people learning Jiu-Jitsu mostly off youtube. For Roger, he learns his new techniques directly from his training partners. He doesn’t watch much Youtube.

He told Graciemag his thoughts (translated from Portuguese)

What is the biggest mistake from a young BJJ practitioner who wants to be a champion?

Every BJJ academy has one: That one guy that learns jiu jitsu off of youtube instead of class.