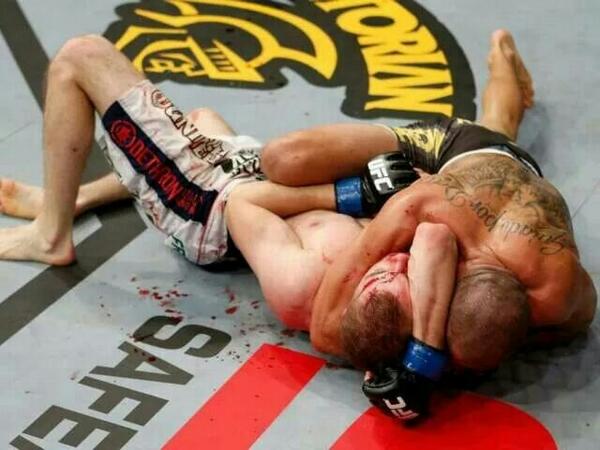 In this video, you will see the Co-Founder of Team Nova Uniao, Andre Pederneiras, teaching the number one submission of the Nova Uniao MMA Team, the KATAGATAME (Head/Arm Choke). This video was filmed on the backstage of the MGM Arena only a few hours away from the beginning of the UFC 183. 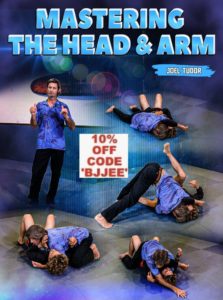