4 Easy No Gi BJJ Takedowns From Over Under 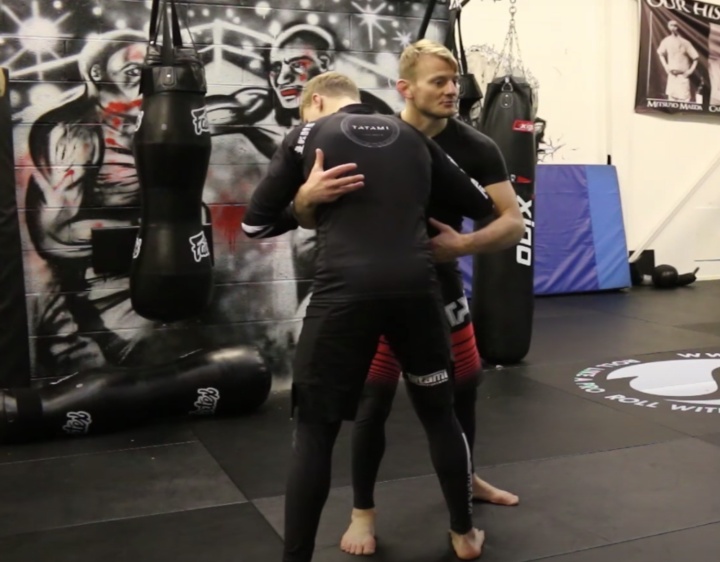 When you shoots in for a takedown, your options are a bit limited, single leg, double leg and maybe an ankle pick. All of which are predictable and can be defended by the same reactionary movement, the sprawl.

But when you are in the over under position, the clinch and get a body lock, not only can you still drop for the lower leg takedowns, but you now have a plethora of Greco or judo throws and leg sweeps put into the mix.

Just having that large number of takedown options can overload your opponents defenses, because the easy sprawl does not stop that arsenal so easily.

Craig Ewers, Top UK Judoka, BJJ athlete and instructor of Nails Fight Centre in South Wales is here filmed by the Warrior Collective giving a tutorial on a 4 easy No Gi takedowns for application in Judo, BJJ or any other Gi based combat sport.