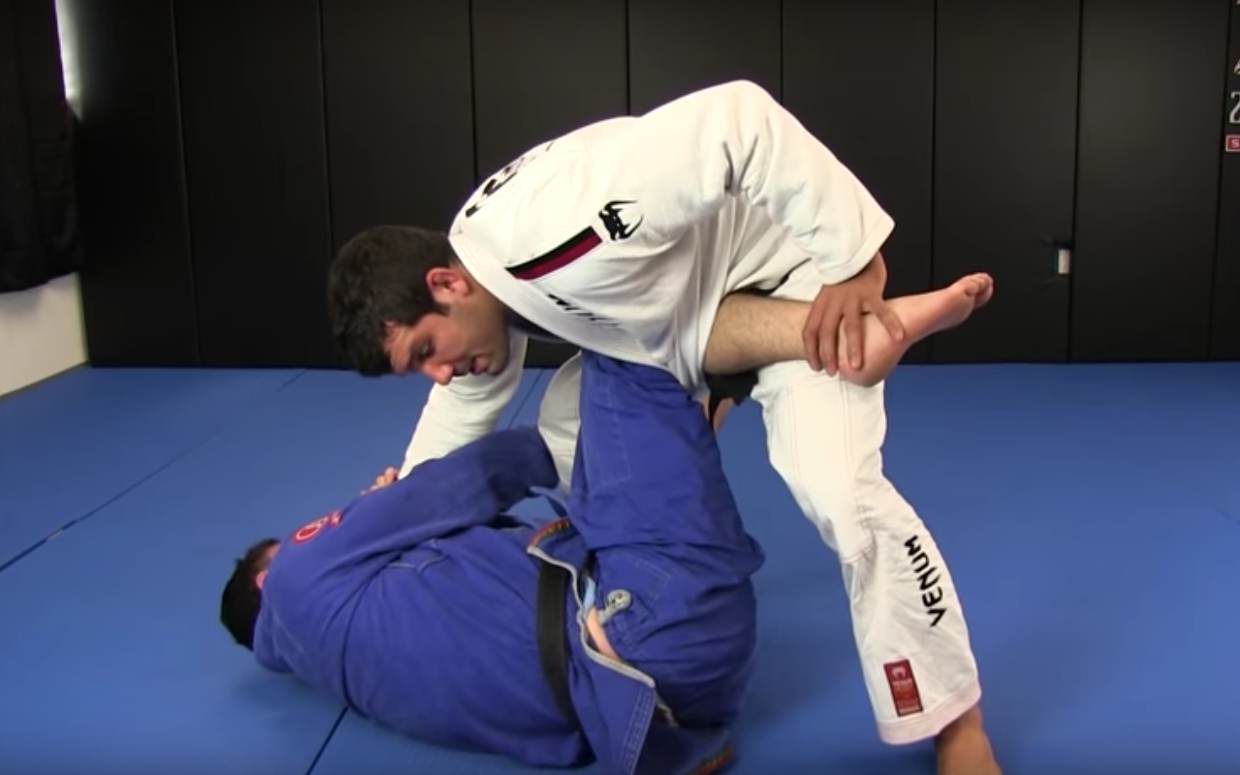 In Brazilian Jiu-Jitsu, there are three main types of guard are Closed Guard, Half Guard, and Open Guard.

The worm guard is a modern guard that was developed by Keenan Cornelius. The bottom guard player will use the opponent’s lapel and wrap it around their own shin, pass it underneath the opposite leg of the top player, and the guard player will then make a grip with their far hand and proceed to sweep or take the back:

It is a very complicated position to be in, but just like everything in Jiu-Jitsu, there is always an escape.

Here are 3 simple and effective escapes for the worm guard:

How to pass ‘Worm Guard’ by using a side smash, by 4 x BJJ World Champion and 6 x World Cup Champion Rodolfo Vieira:

Countering the Worm Guard with some lapel tying of your own by Marcelino Freitas: