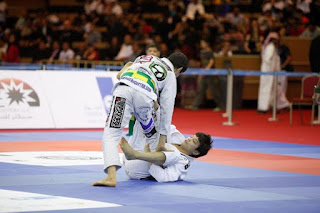 This list will be constantly updated.
Eastern European athletes are in bold