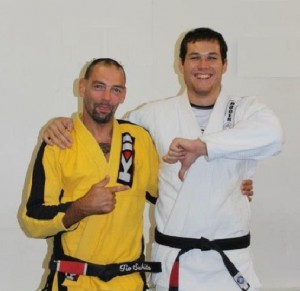 In Split 20th of October 2013 at the gym of shopping mall Joker will be held a bjj seminar of one of the most prominent students of Roger Gracie, Nicholas Brooks (black belt 1. degree under Roger Gracie).

Duration of seminar will be few hours and the price of seminar is 200 HRK. You can book Your place at the seminar via Ante Dadic: anted1986@gmail.com or Facebook page of the Roger Gracie Academy Split.

Nicholas Brooks is a lead instructor at Mill Hill bjj school, one of affiliaties of Roger Gracie Academy in London and active competitor at bjj tournaments all over the world. He is a current European champion at IBJJF and NAGA competitions. He comes in Split for third year in a row and his knowledge of jiu jitsu is at extremely high level as he frequently trains with such aces as Roger Gracie, Mauricio Motta Gomes, Ricardo De La Riva, Braulio Estima and others.

Also with this seminar new cycle of enrollment for students at Roger Gracie Academy Split begins and all interested are welcome to the courses. 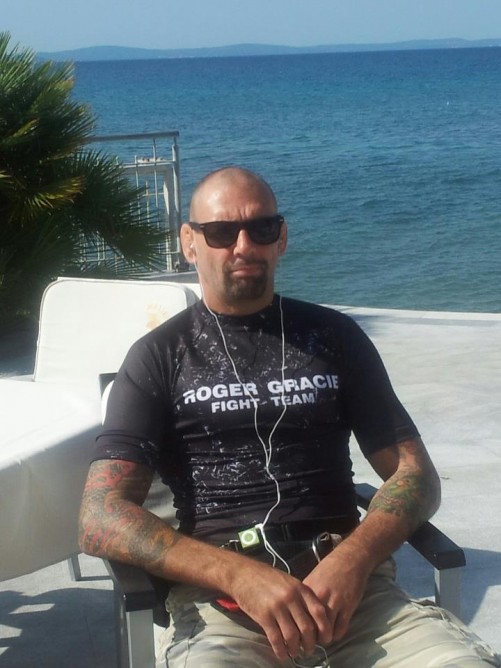