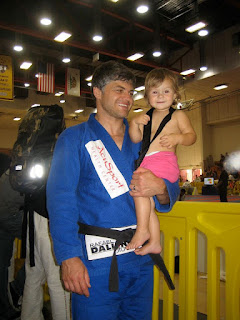 Vasa Mik is a BJJ black belt under the famous Rodrigo Medeiros (Bjj Revolution Team/ Carlos Gracie) and comes from San Diego, California. Vasa has been training BJJ since 1997 and got promotted to black belt by Rodrigo Medeiros in 2010. Some of his famous training partners are Clark Gracie or Joel Tudor.

Vasa owned a health clinic in California specialised in sports injuries and chronic pain for many years but recently decided to follow his dream and to move back to Serbia in his family’s farm give his wife and children an experience like he had as a child, growing up surrounded by nature, on a farm. And so at the end of 2011, Vasa and his wife decided to move to his family’s farm, in his hometown in Serbia. Here, he will continue to practice and teach, with the addition of conducting research in Acupuncture and Sports Medicine.

The BJJ community of Eastern Europe, and of Serbia welcome you Vasa and wish you all the best to your move back to your roots and look forward to future trainings! OSSS! 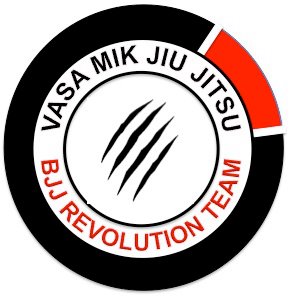