The Benefits Of Green Tea & Lemon For BJJ Players 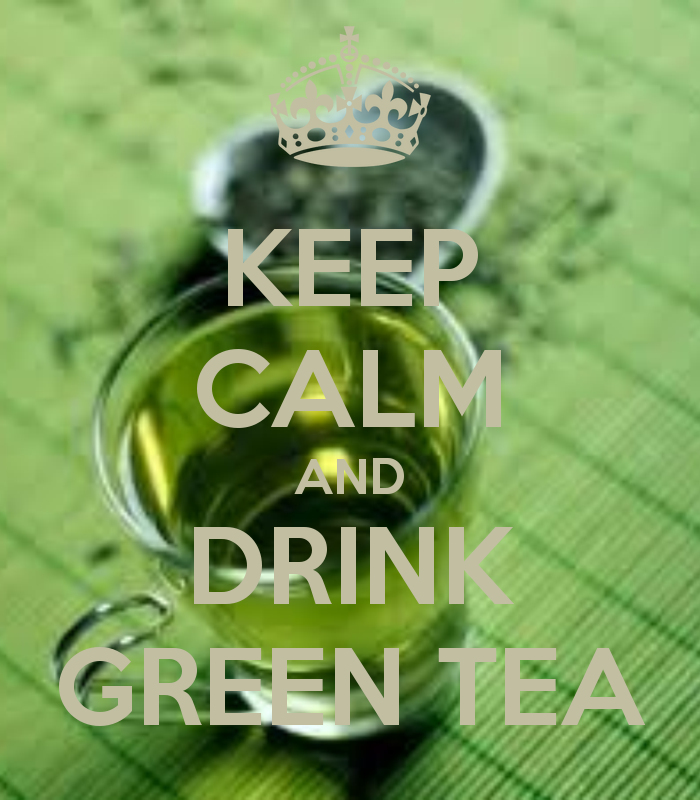 Forget about Coffee to wake you up in the morning. Consider switching to Green Tea with Lemon and honey. Green Tea is one of the best fat-burners. It’s great way to shed some extra kilos to be more agile on the mat. The antioxidants in green tea can offset the oxidative stress induced by strenuous workouts like jiu-jitsu. This means quicker recovery from hard trainings. I usually consume a large bowl of loose leaf Green tea (not tea bags) with a squeezed lemon and some honey. It lifts you up without the comedown effects that coffee gives you. tea bags provide lower levels of antioxidants than loose leaf tea. In the summer, you can make home made green tea ice tea. 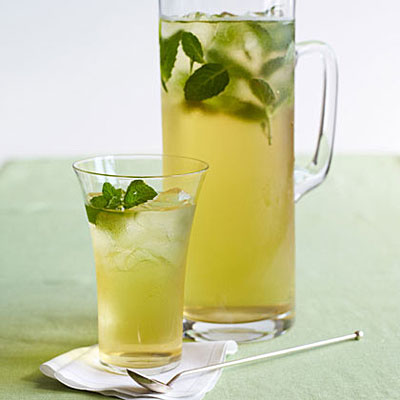 “Green tea is made from leaves that are unfermented and which contain high levels of healthy antioxidants called polyphenols. Antioxidants help to protect your body’s cells from damage by free radical agents released during the normal oxidation of food. The polyphenols present in green tea provide antioxidant protection that may be enhanced by the vitamins in lemon and other citrus.
Antioxidants

Catechins are antioxidants found in the composition of green tea, but less than 20 percent of green tee catechins remain in the body after digestion. Citrus, such as lemon, contains vitamin C, which also acts as an antioxidant. A Purdue University study in 2007 by Mario Ferruzzi and published in that year’s November issue of “Molecular Nutrition and Food Research” concluded that adding lemon juice to green tea increased the body’s ability to retain green tea’s beneficial catechins by 80 percent.

Green tree extract may boost metabolism, which can help burn fat. The polyphenols present in green tea, especially the catechins, may be responsible for the metabolism boost, according to the University of Maryland Medical Center overview on green tea. Adding lemon to green tea increases catechin retention, which may aid green tea’s ability to promote fat burning.

The National Cancer Institute, NCI, reports that polyphenols in green tea may inhibit tumor cell proliferation, tumor cell invasiveness and protect against tumor development in laboratory and animal studies. As the research into the relationship between green tea polyphenols and human cancer prevention is ongoing, the NCI states that the evidence is currently inconclusive. As a preventative cancer measure, drinking green tea with lemon to boost antioxidant benefits may not be scientifically proven as yet, but the benefits in laboratory and animal studies are positive.

Lemon juice contains vitamin C, which enhances iron absorption, according to the NCI. Green tea may inhibit iron availability, which can be an issue for persons suffering from iron deficiency. Adding lemons to green tea may mitigate the iron loss, making the tea more beneficial to anemic people.

Tea bags generally contain tea in small bits. Brewing your green tea from loose leaf tea results in a brew higher in beneficial polyphenols. The adult dose for green tea is two to three cups a day, providing 240 to 320 mg of polyphenols, according to the University of Maryland Medical Center. Although green tea contains only a third to half as much caffeine as black tea, consuming caffeine can cause side effects. Side effects may include dizziness, insomnia, irritability and palpitations.”