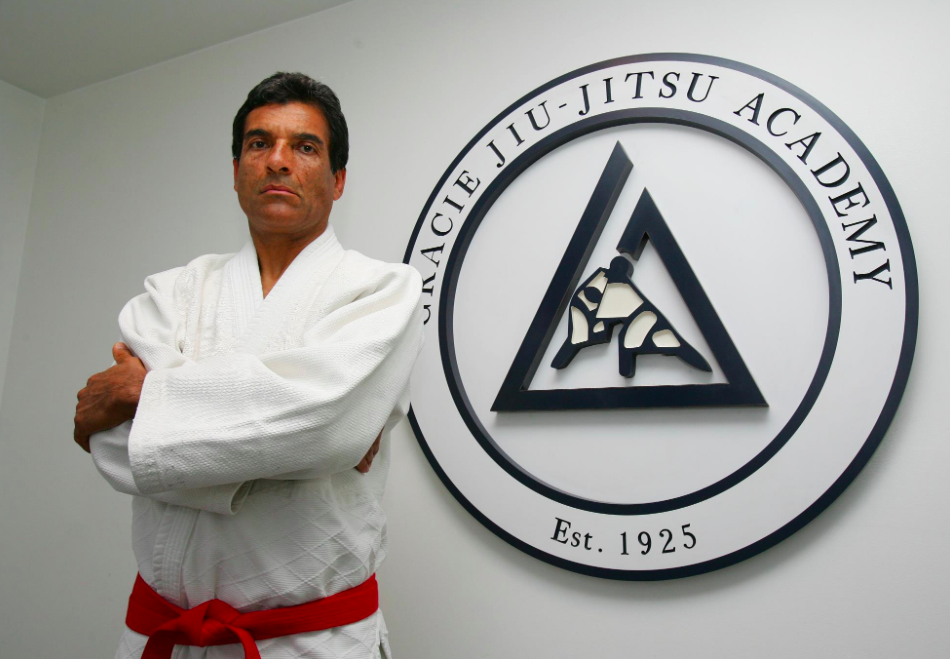 Carlos Gracie copied and adapted a nutritional regimen, from the Argentinean/French naturist Juan Esteve Dulin, and is now marketed as the Gracie Diet. Following the Hippocratean maxim “Let your food be your remedy”, Carlos aimed this pseudoscientific diet to a system that would primarily prevent illness on days of competition.

The basic principle of the Gracie Diet is to keep blood pH level neutral by consuming only compatible nutrients at each meal. Gracie Diet is flexible but it definitely prohibits consumption of pork and its derivatives and adopts abstinence from alcohol and tobacco.
The major focus of the diet primarily about specific food pairings and foods not to eat: like dried fruits and pork.

The Gracie family has now released a Gracie Diet guide following the Jiu-Jitsu belt system and you can be a black belt in Gracie diet in as fast as 5 weeks : 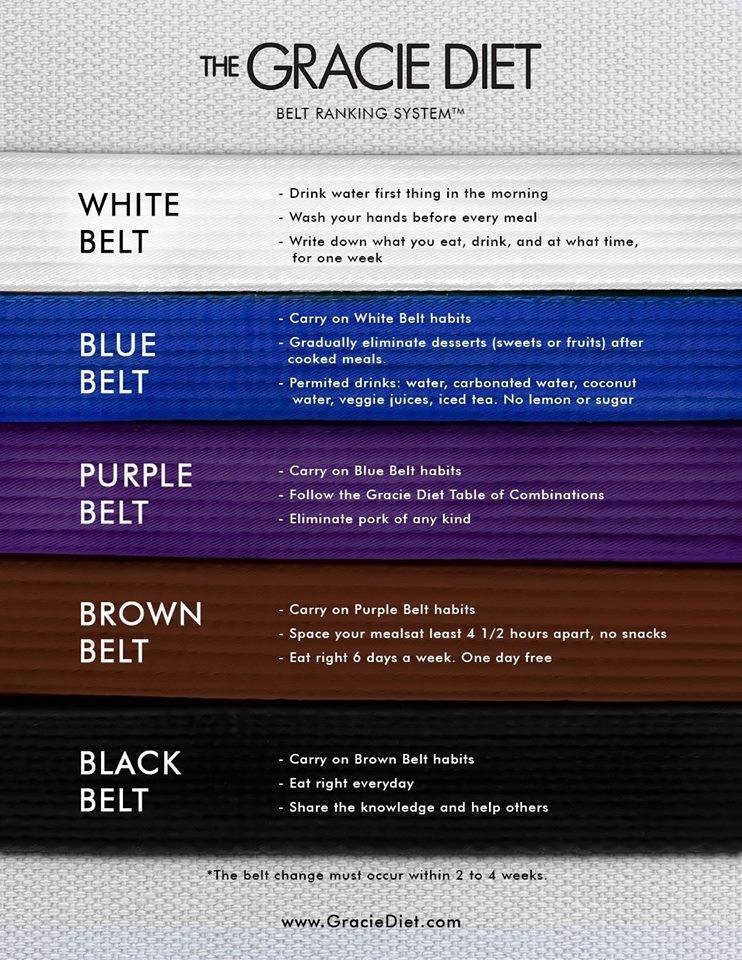