Upcoming BJJ Player Jessica Branco: “My Goal Is To Become A World Champion In BJJ & MMA.” 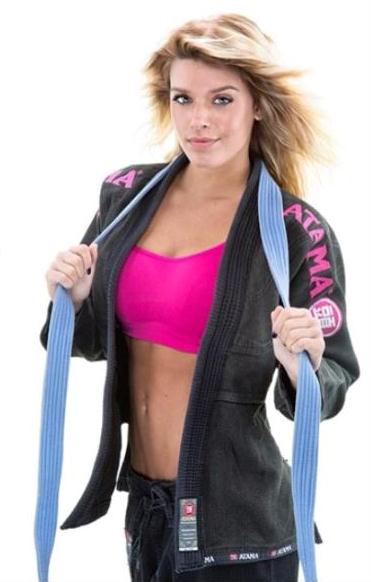 1. Hi Jessica, can you please introduce yourself to the BJJ Community of Eastern Europe?

My name is Jessica branco. I’m 26 years old,born and raised in Montreal,Canada but currently live in Florida. I’ve been training jiu-jitsu for 3 years now, as for striking and all kind of mma training, only for a year. I moved from Montreal a year and a half ago because I wanted to pursue my dream of becoming world champion in jiu-jitsu and mma. I found a second home at American Top Team in Coconut Creek. I think it’s the best thing i did for my fighting career because in the last year I got 2 medals at worlds no gi, and just got third at Pan ams gi and I also had my first mma fight(1-0) and kickboxing fight(1-0). I will be at the worlds gi in 2 months and hopefully i will get that purple belt following my performance! 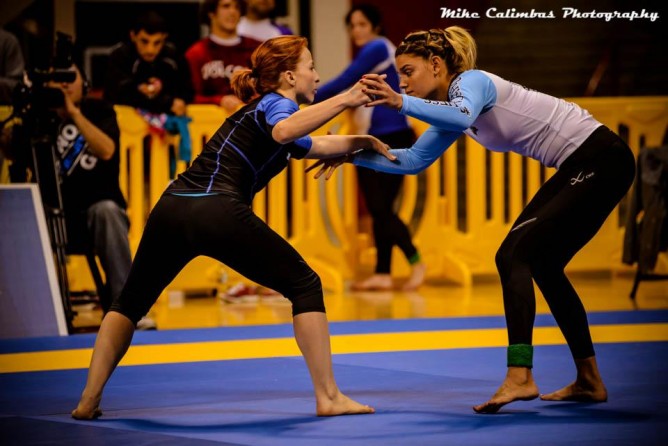 Jessica at No Gi Worlds

2. What’s your Jiu-Jitsu and MMA story?

It all started a couples of years ago when i used to watch the ultimate fighter with my dad at night. Thats when I discovered mma. I thought it was so cool to see how guys can push through the pain and actually develop the art of fighting. I come from figure skating, which i did for 15 years. When i stopped, I decided to party and hang out with all kinda peoples. I got involved in some street fights and realized that i had a lot of aggressiveness inside. That’s when i started jiu jitsu!! The more time i spent in the gym, the more i wanted to learn. I use to watch the Muay thai class and just decided to try it…here i am now! I changed country to pursue my bjj/mma journey!

3. Please guide us through your performance at the 2013 Pan where you took the bronze medal.

It was my first time at Pan Ams gi! I loved it! I had 4 good matches.  Unfortunately, I lost the fourth one by referee decision and got the bronze. I like to compete in big tournaments because it’s a lot of matches. It’s good to see that girls get involved in the sport. Now we get to fight like guys to end up on the podium. Plus, California is always a good time!

4. Please tell us about your academy American Top Team and your training regimen?

American Top team is the biggest gym I’ve been in my life. You have everything you need in one basement. Whatever kind of fighter you are, you’re gonna have top level coaches and training partners. You also have a lot of people that want to train just to stay healthy. I think it’s really motivating to have all these good fighters around. I personally like to do 2 or 3 training a day/5 days a week. Saturday i like to do only one training and Sunday is fun day so i rest!I Also I drill a lot, because i think martial arts is all about muscles memory. So during the week ill train Jiu jitsu gi and no gi,muay thai,boxing,wrestling/judo and conditioning. 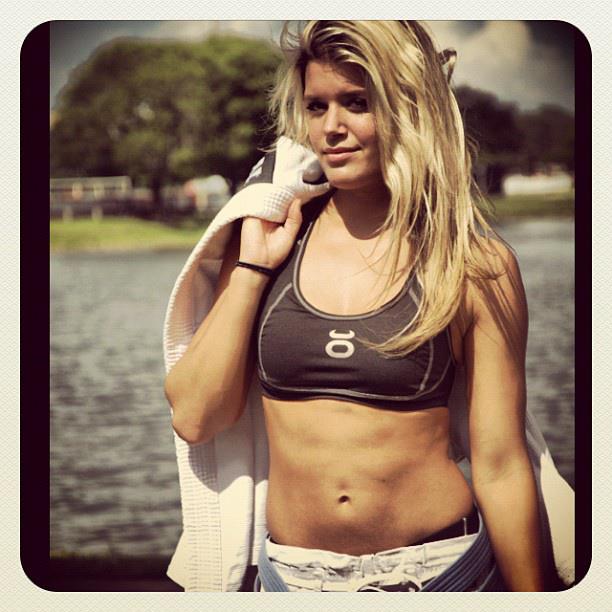 5. You have also fought in MMA. What sport is your priority at the moment and why?

I don’t know whats more important to be honest…I wanna be world champion in both! I think mma is growing so fast right now for girls that its worth giving it a shot but jiu jitsu is my love. Best thing i can do is train hard all the time and see where life takes me!

6. Which BJJ players do you admire or look up to?

My favorite Jiu jitsu fighter is Xande Ribeiro! When i first started BJJ i went on vacation to San Diego and i stopped by Jiu jitsu university to take a look.I felt in love with bjj just by watching him and his brother train. I followed them since that and when i go to California i go train with Xande. There’s something about his energy that is really special. I have all the respect in the world for him as a fighter and as a person. He is part of the evolution of BJJ. 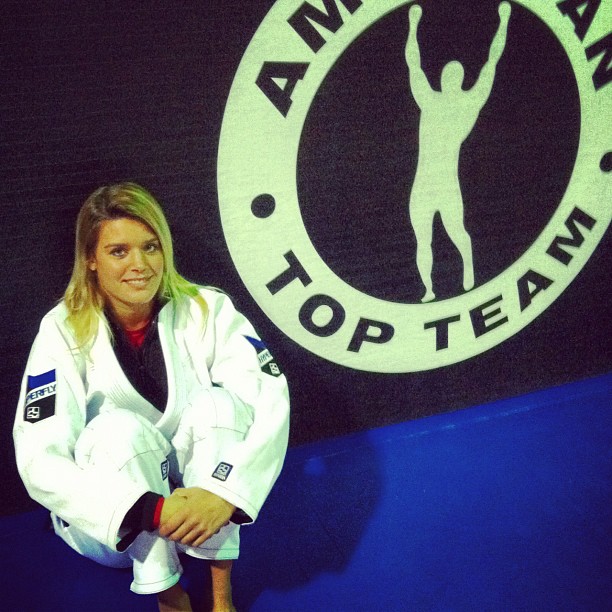 Yes I will be competing at the worlds gi, pan ams no gi and worlds no gi. Hopefully ill be in the purple belt area for the no gi season!!

I would like to thank my Sponsor Do or die and American Top team for all their help and support. My family for making my dreams come true and Jesus for blessing me and giving me good opportunities. 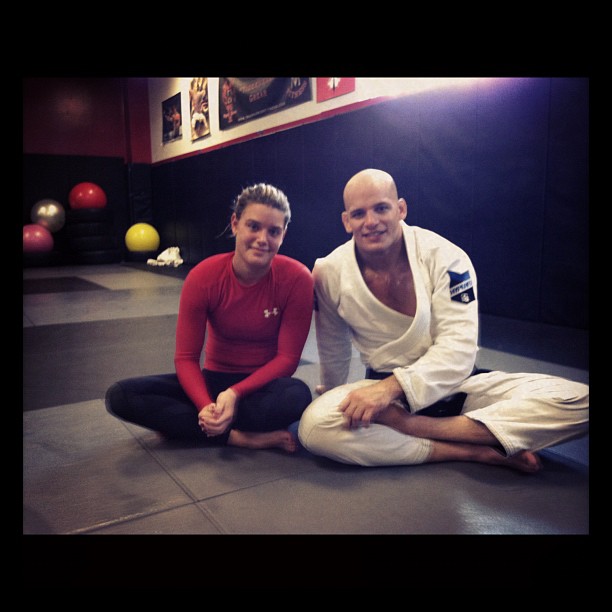 9. Thanks Jessica and all the best!