Rener Gracie: “No one I’ve ever rolled with (from UFC fighters to world champ bjj players) can submit me like Ryron Gracie can. Not even close.” 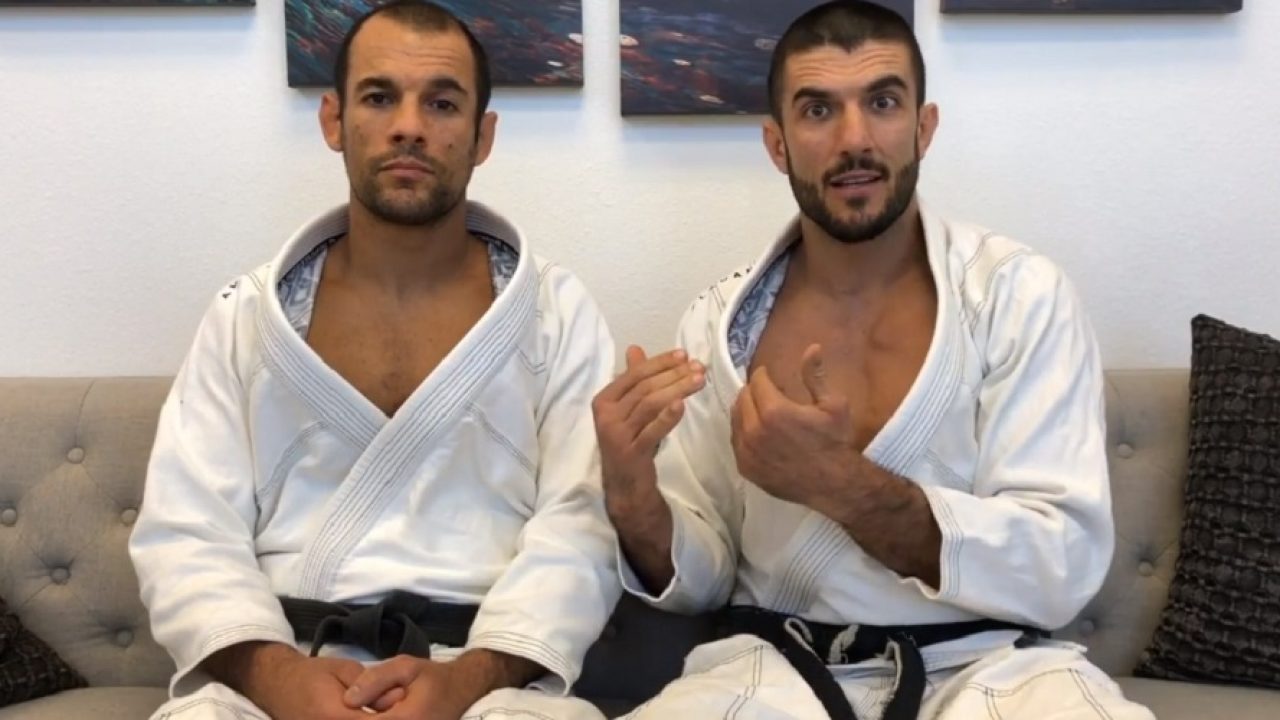 Rener Gracie recently had a Q&A with fans on reddit. He addressed his Jiu-Jitsu rivalry with his older brother Ryron, sparring mentility, controversies in the Gracie family, his favorite submission etc:

Rener, you often talk about how Ryron beats and submits you like every time you spar. Is it completely true? Do these 2 years he has over you still that important after 30 years of practice? How often do you dominate him?

Rener:It was true for the first 17 years of my life, then I finally caught him in a triangle armbar! Today he catches me 4 out of 10 times. I catch him 3 out of 10, the other 3 times no one wins, and every time we learn TONS! But in no case do I ever “dominate” him. No one I’ve ever rolled with (from UFC fighters to world champ bjj players) can submit me like Ryron can. Not even close.

I went to a Ryron seminar once. Really awesome seminar, but he said one thing I had a hard time with. He said if you’re rolling with someone more advanced than you, you shouldn’t try to tap them out, and should concentrate your focus on defense. I feel like attempting attacks on advanced players is a great way to develop and calibrate your attack. I figured “hey, he’s the 5th degree black belt,” but still would like to hear the idea developed so I can understand. Any thoughts on this philosophy? Agree or disagree?

Agree 100%. If they are much more advanced that you, they are supposed to submit you. If you can avoid the submissions, you won. If you can’t avoid the submissions, what good is it for you to try to submit them? The only time Ryron was EVER able to roll 20 minutes with Royce without getting sub’d was when he listened to GM Helio and STOPPED trying to submit Royce. Now Ryron submits anyone he wants…including me. 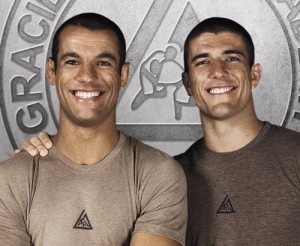 I was curious as to your feelings about what was said about your father and family in “The Gracies and the Birth of Vale Tudo” where Ryan called your father a snake and many members look down on him for trying to copyright the Gracie triangle and trying to prevent other members of the family from being able to use the name “Gracie” Also what truth is there to the comment that your father tricked Rickson into signing a contract in english (that Rickson couldn’t read) that the only way he could fight no holds barred in america was with your father’s permission? In no way am i trying to stir up controversy, i simply wanted to hear what the other side had to say about this.

Opinions are not facts, they are personal interpretations of facts. My father registered the family name when he came to America because he was 100% committed to upholding the vision of Grand Master Helio Gracie with regards to techniques, teaching methods, dissemination of knowledge, etc. Without registering the name, any member of the family (or any person at that) could cash in on the success of the UFC and use the name without any concern for quality and my father could do nothing to prevent that. Since there are members of the family who have little or no commitment to any kind of quality standard, this was a huge concern for my father. Of course, the flip side is that there are many members who do have integrity and the protection of the trademark would prevent them from using it as well, but that is a matter that can/should be hashed out between them and my father.
I do not know of the Rickson contract. If it were true, I would be very curious to understand the circumstances that would warrant such an agreement.

What was it like growing up as a Gracie, like is there any pressure to do BJJ or is it pretty relaxed? Sorry if it’s a bit personal.
Also, what’s your absolute favorite submission?

It was amazing except for the fact that Ryron beat me up every day until I was about 13 years old. Now that I think about it, maybe those beatings helped me earn my black belt at 19…hmmm interesting.
No pressure to do jiu-jitsu, we just weren’t given an option to do anything else!
Triangles!!!!

If you could only use one submission for the rest of your life which would it be and why?

triangle. bottom technique, not gi reliant, everyone goes to sleep.