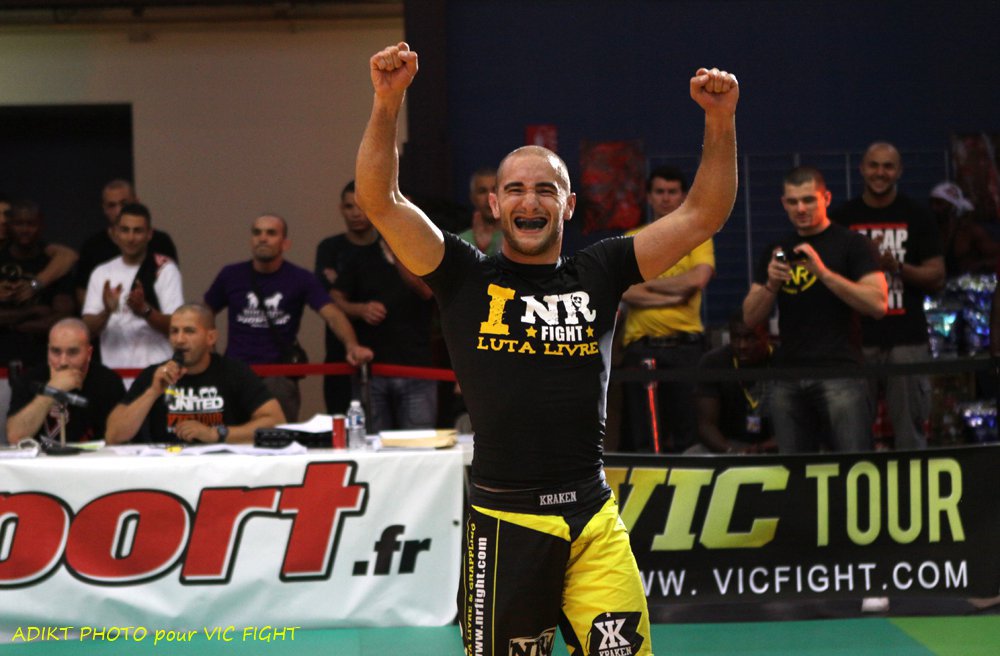 Nicolas Renier is arguably the most accomplished No Gi Grappler in Europe, having been Fila World Grappling champion, and being the only European to participate in 4 ADCC’s. In this interview with BJJ Eastern Europe, Nicolas talks about how he started training, how he started his own academy, his competition plans & differences of Luta Livre and Jiu-Jitsu:

1. Hi Nicolas, can you please introduce yourself to the BJJ Community of Eastern Europe?

Hello everyone, my name is Nicolas Renier, I’m 27 years old, I live and I teach in Paris, France in my club called NRFight Club. I’m champion of France, Europe and World of Grappling FILA  and 4 times veteran (soon to be) of the ADCC with 3 qualifications and 1 invitation. 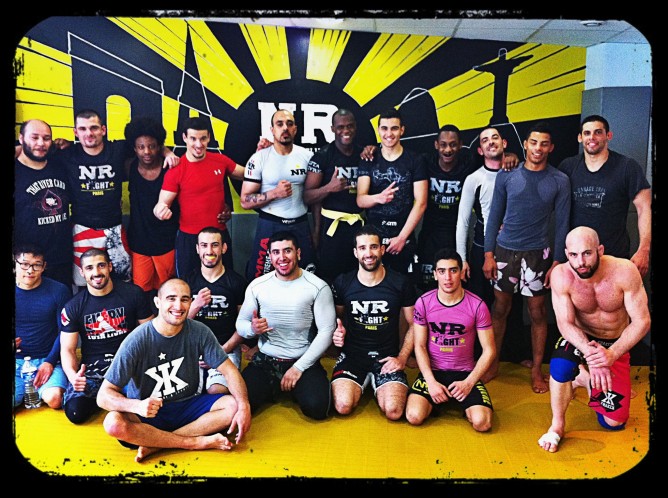 3. What would you say differentiates Luta Livre from other styles of grappling such as No Gi BJJ for example?

4. Please tell us about your academy and your students in Paris

Last year we won the French championships in grappling as we had less than three years of existence. My team attracts many professional MMA fighter who want to improve their ground game without the gi. I opened a niche especially for girls and other children and it works very well, I like them a lot. I am very proud of my students.

5. You have competed 3x in ADCC. What do you think was missing for you to place in the podium? (What have you learned from that experience)

What we lack in Europe is high level international competitions. During my three participations in ADCC I really lacked experience and what I call intelligence of game. I changed my game a lot since my last appearance thanks to my collaboration with Alexandre Pequeno Nogueira and his brother Leozada. Even if the level is very high, I think I have any chance to do well this year. 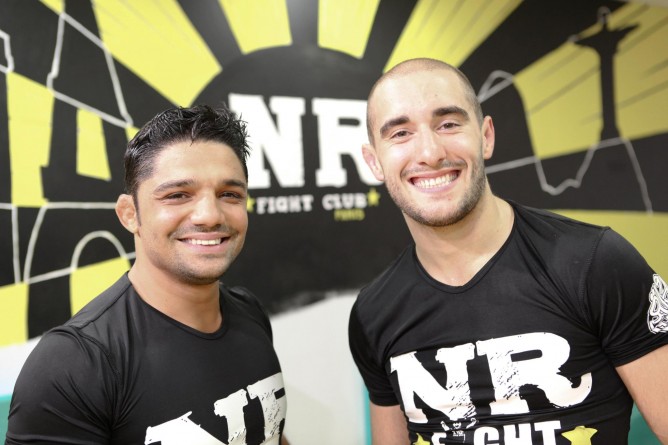 6. What do you have to say about FILA dropping grappling as a sport?

I think it’s a good thing as we can finally develop our sport the way we want. I’m also putting in place a National Committee for Luta Livre to meet the expectations of many.

I will participate in the European No Gi in Rome to begin to get used to the BJJ game and ADCC in October in Beijing. The objective of the team is to always be working, moving, looking for technical or combat training and especially to participate in as many competitions as possible to show the effectiveness of our art.

8. How often do you train in the Gi, and do you plan on competing more often in Jiu-Jitsu?

I never train in the gi. I think it is waste of time. Is a tennis player training in table tennis to be better in tennis? You can  do it from time to time to change the routine but not to be champion of Roland Garros.

9. If you want to thank somebody or sponsors, feel free

Thank you to BJJ Eastern Europe for allowing me to speak on your site.