IBJJF Poznan (Poland) Organizer: ‘Come Compete in Poland. It Will Be High Level’ 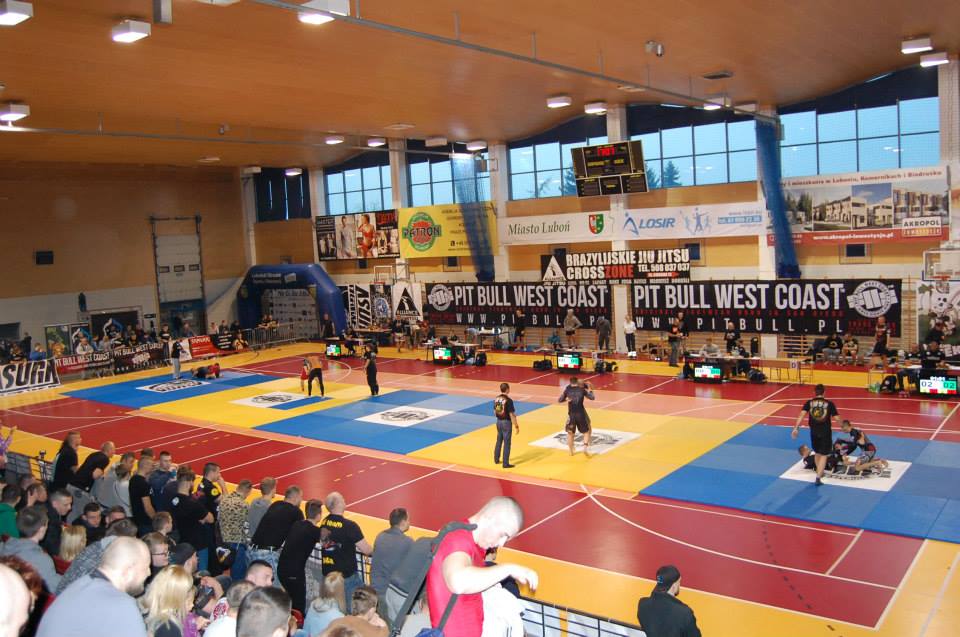 IBJJF is continuing its extension to new destinations in Europe. This time they have chosen one of the strongest countries for BJJ in Europe: Poland.

Many BJJ practitioners had asked BJJEE when would IBJJF have a tournament in Poland, a country which has close to 160 BJJ black belts (ranked 3rd in Europe). The event will be held in the beautiful city of Poznan, on April 30th. There will be a Gi and No Gi tournament on the same day.

Register here for No Gi.

BJJ intreviewed Mateusz Luckiewicz of Alliance BJJ Poznan who is orgazing the IBJJF Poznan Gi and No Gi Open:

Mateusz can you please introduce yourself, your bjj background, academy and main tites? 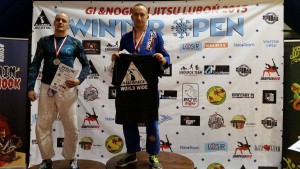 Hi everyone. My name is Mateusz Łuckiewicz and I’m a brown belt under Alexandre Paiva. I train every day in Alliance Jiu Jitsu Academy in Poznan, where the coach,Sebastian Słowek, has a black belt.

Polish BJJ has become a real force in Europe. How do you see it developing in the next 5-10 years?

Poland is a very strong country where BJJ is highly developed. On our Polish national championship Gi and No Gi and the number of competitors is over 1000. It is amazing. In future, I think that the US and Brazil will have to worry about our competitors. At this moment, we have really good BJJ and global competitors, for instance, Adam Wardziński or Maksymilian Wisniewski. All that we need is more money, because of the costs of travelling, which not everyone can afford. Fortunately, this is slowly changing. I am sure that soon we will hear more about Polish players.

IBJJF took some time before finally having a tournament in Poland. Why do you think?

I think the biggest problem was money. They saw that Poland is not a rich country, and $ 100 for registration is too big. Now, the situation is better than a few years ago. It was only a matter of time until IBJJF visit our beautiful country. I think they will not be disappointed.

Please tell us about IBJJF Poznan Open and what we can expect?

I will be first to organise the competition with IBJJF organisation and I don’t know what to expect. We will have BJJ & No Gi. The price of 1 category is 70$ which is lower than other IBJJF competition. I can promise that we will do everything we can to organise this competition on high level. Alliance Team make the best competitions in Poland. We have big experience, so when we start cooperation with IBJJF, I think the situation is going to be better and better.

Any last words, thanks sponsors etc

We hope that many people will come, and we will show IBJJF that they have made a good decision to make this competition in Poland.
In the end I would like to say thank you to Pit Bull West Coast for help. Best regars for all guys.
See You soon!

Poznań is among the oldest cities in Poland and was one of the most important centers in the early Polish state in the tenth and eleventh centuries. 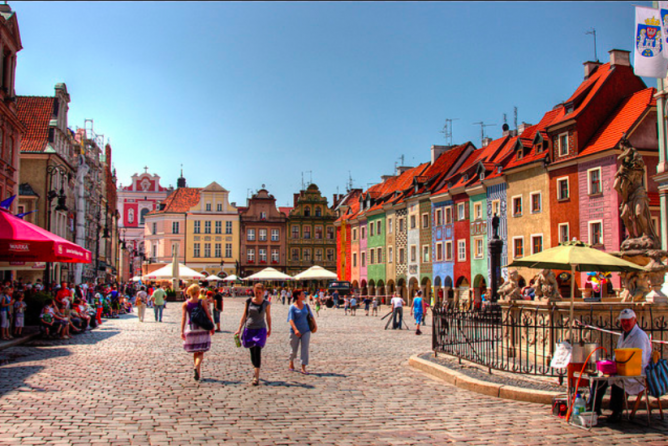 Poznań is one of the biggest cities in Poland. The city population is about 550,000, while the continuous conurbation with Poznan County and several other communities (Oborniki, Skoki, Szamotuły and Śrem) is inhabited by almost 1.1 million people. The Larger Poznań Metropolitan Area  is inhabited by 1.3-1.4 million people and extends to such satellite towns as Nowy Tomyśl, Gniezno and Wrzesnia, making it the fourth largest metropolitan area in Poland.

It is the historical capital of the Wielkopolska (Greater Poland) region and is currently the administrative capital of the province called Greater Poland Voivodeship. Poznań is today one of the largest Polish centers of trade, industry, sports, education, technology, tourism and culture. It is particularly important academic center, with about 130,000 students and the third biggest Polish university – Adam Mickiewicz University. It is also the residence of the oldest Polish diocese, now being one of the most populous archdioceses in the country.