Fabio Gurgel On Ex-Alliance Members: ‘They Didn’t Build Anything Admirable’ 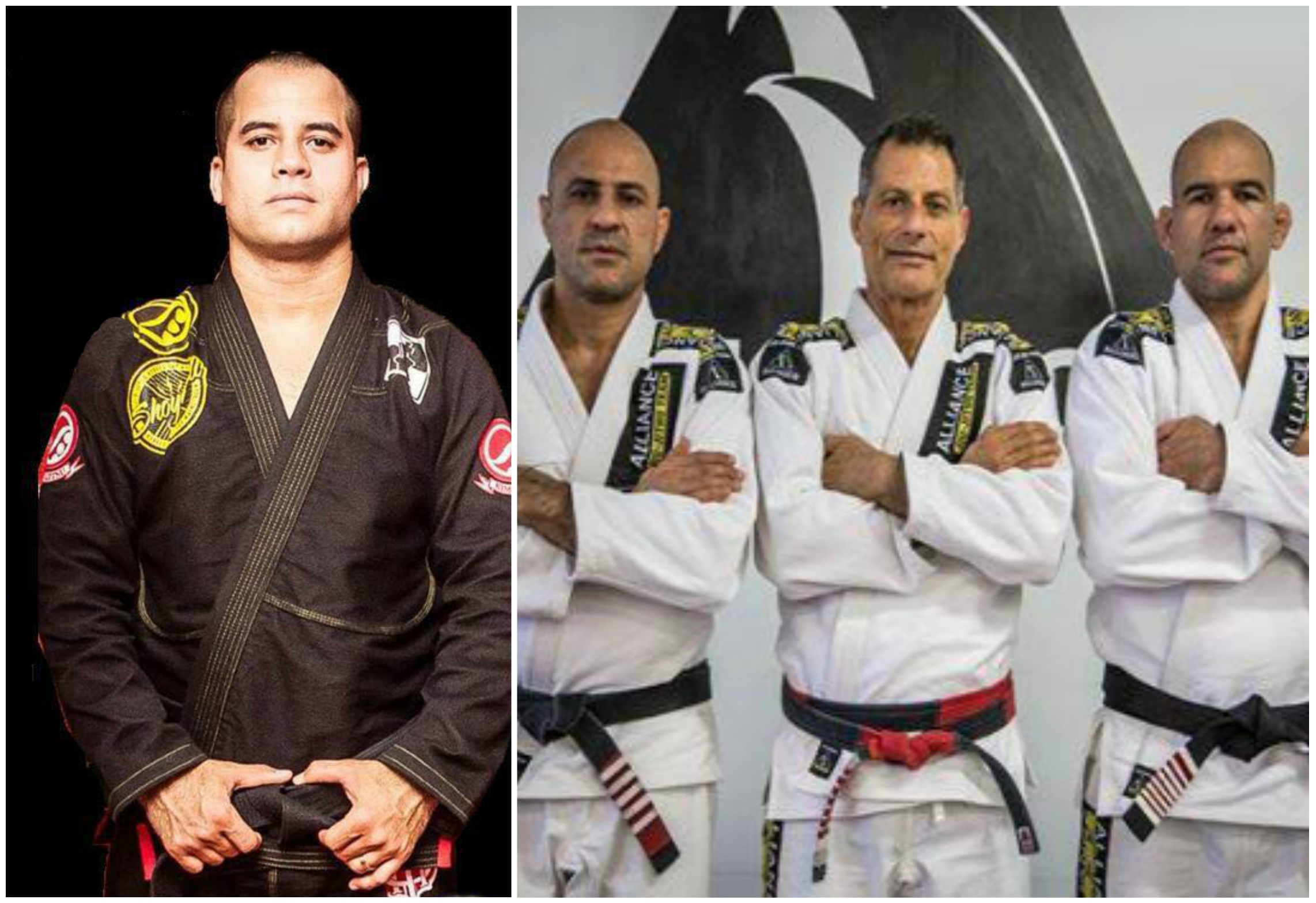 Fightinglifestyleuae.com caught up with the Co-founder of Team Alliance and a man who has played a vital role in shaping today’s Jiu-jitsu environment. Fabio Gurgel was in Dubai under the invitation of the UAE Jiu-jitsu Federation to share his knowledge and add some of his input in the current Jiu-jitsu program.

In this interview, Fabio Gurgel talks to us about the birth of one of the most successful teams in the world “Alliance”, coaching athletes like Marcelo Garcia, Lucas Lepri, and other champions created by him and what exactly it takes to coach at the highest level.

Further more he talks about the controversial moment in Jiu-jitsu history when Leandro Vieira left team Alliance along with most of the black belts and why the breakup happened which led to the creation of some the most successful BJJ teams today such as Checkmat and Atos.

The most successful Jiu Jitsu team in recent history, Alliance Jiu-Jitsu has 8 successive World team titles (from 2008 to 2013) as well as in 1990’s (98 & 99). In the early 2000’s the team suffered from internal turmoil as many competitors wanted to compete in world championship tournament (different federation than IBJJF) that paid cash money. Gurgel, Jacare and Paiva forbade them to participate and as result, most of it’s competitors left to form rival smaller teams. Brasa and TT were born which later led to further break ups with the forming of Atos and Checkmat. Alliance had some hard times in the next few years but with the guidance of the “General” Fabio Gurgel in Sao Paulo, Alexandre Paiva in Rio de Janiro and Romero Cavalcanti in the US they were able to rise from the ashes.

Gurgel stated about the incident:

Leozinho (Leo Vieira) was convincing them to move and make another group. It was a big split. We lost all the black belts we had. It was a really sad moment for the team, but we learned. After that we didn’t lose any. We now have top athletes, better than the ones at the time and everyone is happy. We built a team much stronger than we were in the past.

On What the ones that had left did afterwards;

They couldn’t make it happen again. They left the team but they didn’t build anything that people could admire.