Callum Medcraft, The Editor Of Jiu-Jitsu Style Magazine: “There Are So Many Inspiring Characters Within The BJJ Community.” 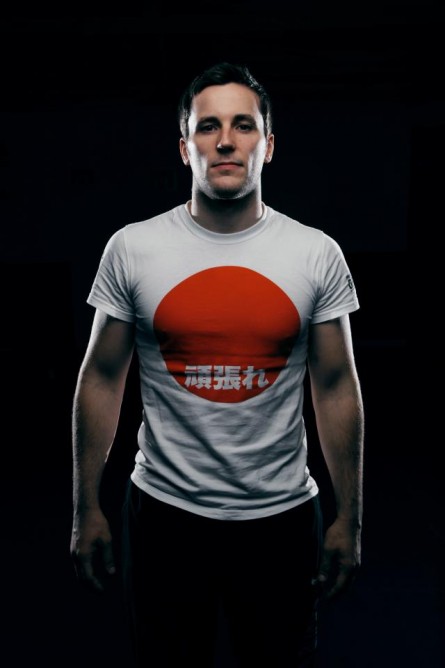 Jiu-Jitsu Style Magazine is a great source of information for the European BJJ Community. It is the first BJJ magazine to feature state of the art big glossy interviews and great photography to highlight the BJJ athletes that inspire us. Editor Callum Medcraft sat down with BJJ Eastern Europe to talk about how he took his passion for BJJ to another level and started this magazine that is now being distributed all over Europe.

Hi Callum, can you please introduce yourself to the BJJ Community of Eastern Europe?

Hi Gui, thanks for talking to me buddy. My name is Callum Medcraft and I’m a purple belt training under Roger Gracie in London; I’ve been doing jiu jitsu for about 5½ years. I’m just your regular, train three times a week kind of guy and haven’t really competed for a long time now. But, I hope to compete again sometime soon. I am also the Editor and Publisher of Jiu Jitsu Style Magazine. 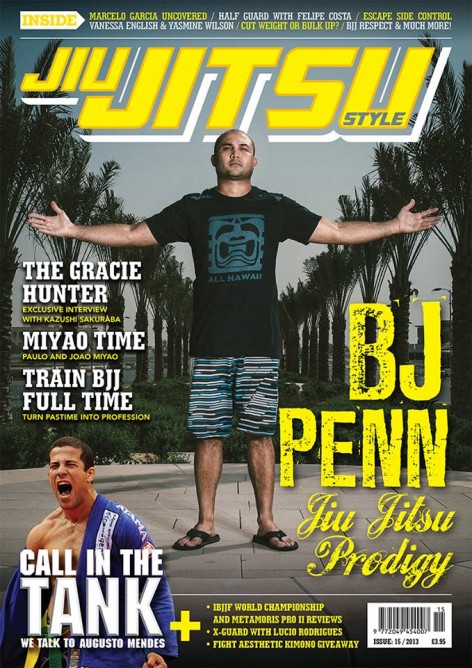 Please tell us about your Jiu-Jitsu story

In rather clichéd fashion, I started to get interested in jiu jitsu off the back of watching the UFC. I did a little bit of taekwondo as a kid, but got bored with all the formalities and patterns.

Anyway, I was at university in Brighton when I first started training jiu jitsu under a guy called Marcio Gomes, who was a black belt under Gordo. Marcio was also teaching once or twice a week in London at Roger Gracie’s main academy, so we were associated closely with Roger.

After uni I moved back to my hometown and was lucky enough to find one of Roger’s brown belts (now a black belt) called Kev Capel teaching in the area, so that became my home. After a few years training under Kev, I eventually moved up to London and have been training at RGA HQ ever since.

How did you decide to start Jiu Jitsu Style magazine? (Please tell us about how it started and how is it developing etc..)

It was during my time training under Kev I decided to start up Jiu Jitsu Style actually. Coming out of university I had found myself working in sports media, and after a string of production jobs I ended up as an editorial assistant at Chelsea Football Club TV. I had always had an interest in journalism and photography, so I used my time working in football to develop my ability and to get a few bits and pieces published.

At a time when I should have been really excited about my job, all I could think about was jiu jitsu. I was still relatively new to BJJ at this time; looking back it was actually borderline obsessive, and I would bore my colleagues to tears trying to talk about jiu jitsu all day.

As fate would have it, I met a guy through work that owned a print and design agency – and he was also interested in martial arts. To cut a long story short, I ended up starting the magazine back in 2011.

It’s crazy really, as when I started the magazine I knew absolutely nothing about publishing. All I knew was that I loved jiu jitsu, loved print media and thought it would be great if we could have something like Graciemag over here in Europe.
When I look back to where we started with the magazine, I think it has come a long way in a relatively short space of time. I still don’t know anything about the publishing business, but I get a huge kick whenever we put together a new mag. And our readers seem to like it too (I hope).

I’ve been lucky to have some amazing people around me since launch, guys like Seymour Yang, Can Sönmez and Hywel Teague to name just a few; they are all much more talented than me! 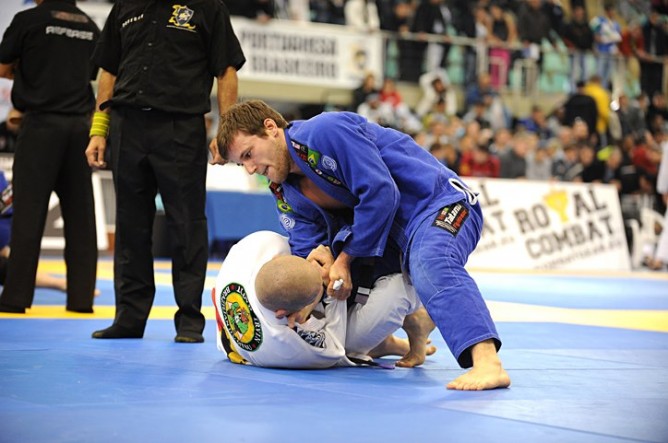 How does Jiu-Jitsu style magazine differ from other Jiu-Jitsu magazines?

Well the first thing I would say is that it’s fantastic that we now have a range of quality magazines covering jiu jitsu, as it just goes to show that more and more people are seeing the benefits of training our awesome art.

I can’t speak for other mags, but one thing I really wanted to do with Jiu Jitsu Style was to create a platform to showcase the amazing people within the sport and to see what makes them tick. If you look at mags like GQ, they always include big, glossy interviews with amazing photography – and that was something I thought would be great to do for jiu jitsu athletes and celebrities.

There are so many inspiring characters and personalities within the jiu jitsu community, so I like to think we offer an opportunity for these people to share their thoughts, opinions and experiences.

How do you see the growth of Jiu-Jitsu in Europe in the next 5-10 years. Will we be able to catch up with the US for example? What needs to be done to spread Jiu Jitsu more?

Great question. Well in the relatively short space of time I have been involved with jiu jitsu here in the UK, it has continued to grow at pace. When I first started training there were hardly any places to train even in the big cities and now there are countless academies popping up all over the place. This seems to be the formula all across Europe.

Obviously jiu jitsu is years ahead in the US and is continuing to grow rapidly as well, so I don’t personally see us catching up with the growth in the US for the foreseeable future.

I think one of the great things about jiu jitsu is that it seems to transcend cultural boundaries. The US has a thriving wrestling culture, but that never caught on in the same way over here in the UK. But, jiu jitsu seems very different. I think jiu jitsu’s popularity owes much to MMA.

We are just going to keep doing our thing really! I’m hopeful that we are going to be on more European newsstands towards the end of the year, and we have some really cool content lined up for our future issues.

Our next issue is a big one actually, as it’s the first that will be available on newsstands in Sweden, Italy, Belgium and also Barnes and Noble bookstores in the US. This is on top of our distribution on newsstands here in the UK and, of course, our loyal subscribers.

As I said before, I have some really talented people working with me and there are plenty of ideas that we hope to have in place soon.

I’d like to say a huge thank you to everyone who has forked out their hard earned money and bought a copy of the mag. I really hope people get as much enjoyment out of reading it as I do putting it together.

Thanks also to all the awesome brands that we work with and finally a big thank you to everyone who has ever helped to put the magazine together.

And thanks of course to BJJ Eastern Europe!