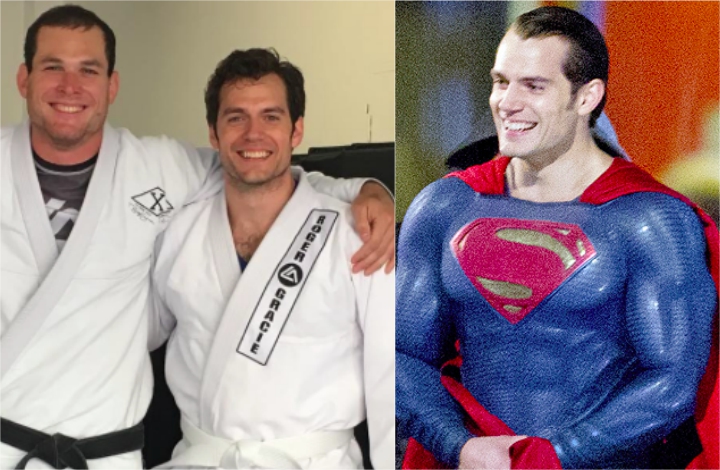 Brazilian Jiu-Jitsu is getting more and more popular among the Hollywood A list celebrities. Famous people that train or have trained in BJJ include Ashton Kutcher, Prince Jackson (son of Michael Jackson), Marlon Wayans, Freddie Prinze Jr, Shaquille O’neal, Paul Walker, Scott Caan, Vince Vaughn etc.. The list goes on and on.

The latest actor to play the Superman role, actor Henry Cavill is currently in London, England for the premiere of Warcraft held at the BFI IMAX on Wednesday (May 25).

He took advantage of the trip to train with the greatest competitor in BJJ history: 10x black belt word champion Roger Gracie at his London Academy.

The Jiu-Jitsu is part of his intense training for the Superman role, which includes powerlifting.

Henry William Dalgliesh Cavill is a British actor. Cavill began his career starring as Albert Mondego in the 2002 film adaptation of The Count of Monte Cristo. He would later star in minor and supporting roles in television shows such as BBC’s The Inspector Lynley Mysteries, Midsomer Murders and The Tudors before transitioning to more mainstream Hollywood films such as Tristan & Isolde, Stardust and Immortals.

In 2008, Cavill became the face and official spokesperson of the Dunhill fragrance collection for men campaign. He was also cast in the main ensemble of the 2007 Showtime series The Tudors, starring as Charles Brandon, 1st Duke of Suffolk until the series’ end in 2010. Cavill would gain further prominence and international fame playing the titular superhero Superman in the 2013 reboot film Man of Steel, which became a commercial success and the highest-grossing Superman film of all time, a role that he reprised in Batman v Superman: Dawn of Justice, his highest-grossing film to date. In 2015, he co-starred with Armie Hammer in the spy film The Man from U.N.C.L.E. 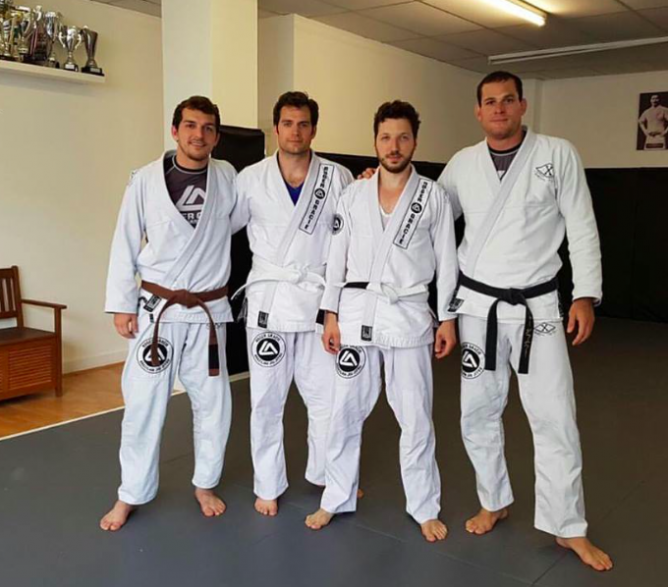