Ronda Rousey: “I Can Beat Any Woman On Earth In BJJ, Gi or No-Gi In Pure Jiu-Jitsu” 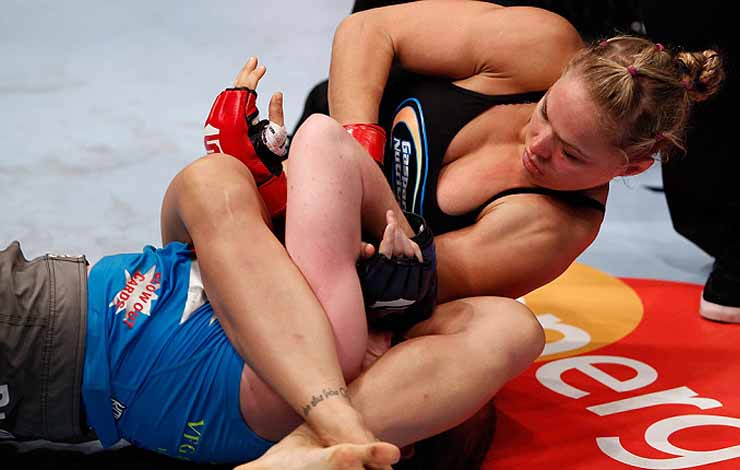 Davis has legit submission skills, being a black belt under Cesar Gracie. Rousey is not impressed and started some controversy bringing up the old BJJ vs Judo debate.

She explained recently on FOX Sports’ The Great MMA Debate with Damon Martin: 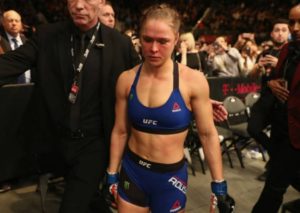 “It’s definitely an interesting new challenge,” said Rousey. “One thing that I couldn’t stand when I was just watching MMA and coming from Judo was all these people talking about how the Jiu Jitsu people would beat any Judo player. It was such a stereotype that I thought, and still think, that I could beat any girl in the world, any weight division, gi or no-gi, black belt and in any ruleset they want, in just pure Jiu Jitsu.”

“I really feel like the Judokas that do excel in Newaza, which is our term for groundwork, have never really gotten enough respect. This fight against Alexis, who is a Brazilian Jiu Jitsu black belt and the kind of person I’ve heard my whole life should be the type to tap me out no problem, would be nice to prove a point against her. Then again, I always have people saying that my striking is terrible and she’s a well-noted Muay Thai fighter so any way that I can beat her I think would prove a good point.”