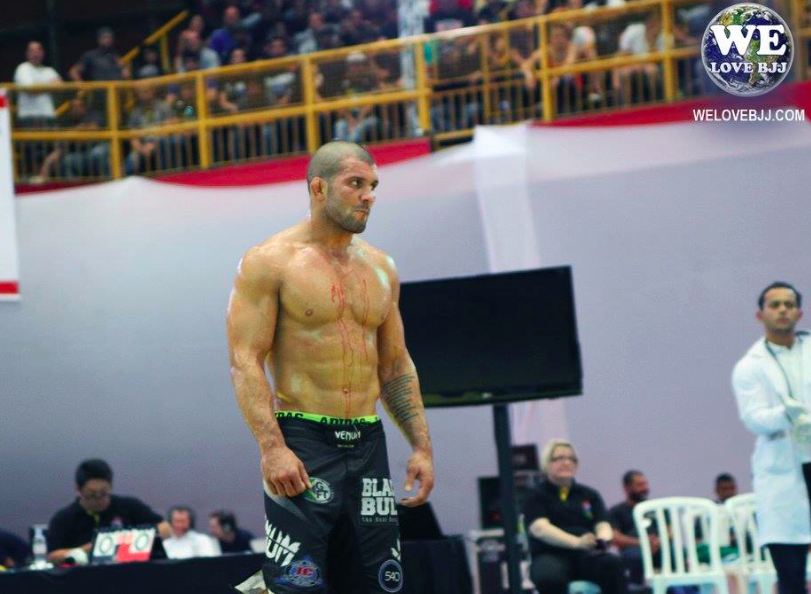 5x jiu-jitsu world champion at black belt, Rodolfo Vieira has been thinking about the idea of transitioning to MMA for a few years already. After winning his first ADCC title this year in the -99kgs final, Vieira was offered a pro MMA contract by Japan based Real Fight Championship (where Kron Gracie made his debut).

Now it’s official Rodolfo has announced that he is joining American Top Team in Florida.

“I’m going to Japan and then I’ll be back in Brazil for a surgery. I already talked to Master Ricardo Liborio and by the end of February 2016, I will go to Florida to join American Top Team full time. I have only heard good things about Dan Lambert and ATT. The reason why I chose ATT is because I know I will have all the support and tools I need to accomplish my goals. I’m very excited to begin this new chapter of my life. I will dedicate all my time and energy to be an MMA champion, too.” 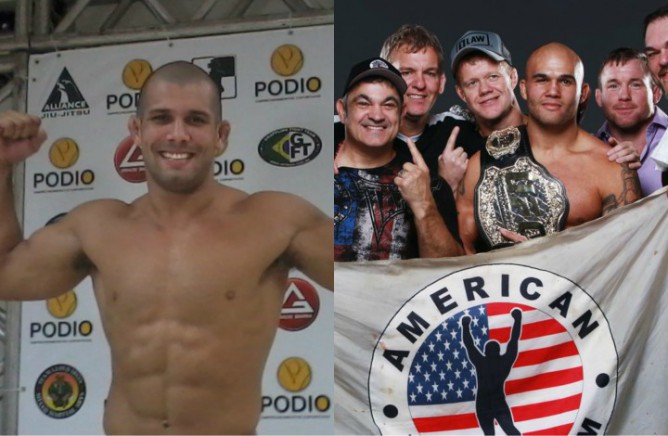 American Top Team (ATT) is one of the primary teams in mixed martial arts. It was founded by former members of Brazilian Top Team, Ricardo Liborio, Marcus “Conan” Silveira and Marcelo Silveira but there is no formal affiliation between the two teams. ATT’s main academy is in Coconut Creek, Florida but has academies throughout the United States. ATT features professional fighters who have competed in many major promotions such as the Ultimate Fighting Championship (UFC), PRIDE Fighting Championships, DREAM, K-1, Strikeforce, and Bellator.

Vieira has been flirting for a long time with the idea of transitioning to MMA. He recently recovered from herniated discs injury that kept him out of the World Pro and the IBJJF worlds.