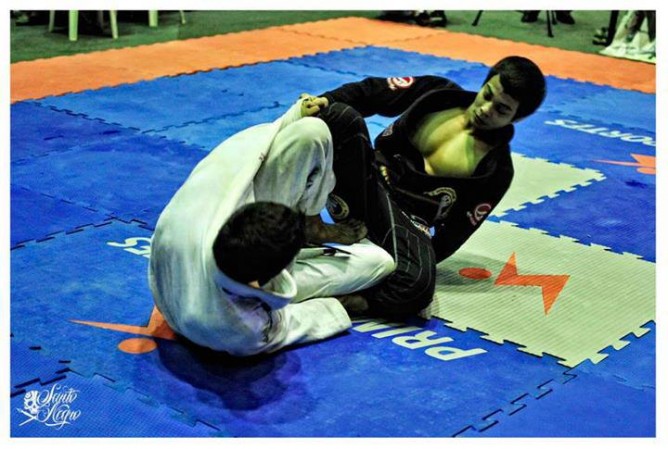 The list of participants of the second season’s of the Copa Podio middleweight GP no longer has room for anyone else. On the afternoon of Tuesday (23), the event’s organizers confirmed the 10th tournament name. On September 8, in the Tijuca Tennis Club Gym, Paulo Miyao will attempt to follow the footsteps of his teammate Leandro Lo , who was winner of the first season’s middleweight GP, while being much lighter than the other competitors.

While Paulo Miyao arrives to compete in the tournament, Romulo Barral is out. Concentrating on his no gi workouts, he is replaced by Felipe Pena. Thus, the 10 competitors for the Copa Podio middleweight GP are: Yan Cabral, Keenan Cornelius, Alexandro Ceconi, Diego Moreno, Jaime Canuto, Travis Stevens, Kit Dale, Renato Cardoso, Paulo Miyao and Felipe Pena.

“We brought together 10 big names in GP, ​​and they certainly will do a great show for fans of Jiu-Jitsu. I believe that balance is the hallmark of this tournament. I simply do not see a favorite, “says Jeferson Mayca organizer Cup Podium Jiu-Jitsu.

In addition to the GP, the next edition of the event still has two more major attractions. Cities Challenge, Diego Borges and Clark Gracie defend the honor of Manaus and San Diego (USA), respectively, while Leandro Lo will fight a still unknown opponent.

“We are giving some clues through the official website of the Copa Podio middleweight GP on Facebook. Very soon, everyone will know who will face Leandro Lo on September 8, “promises Jeferson. 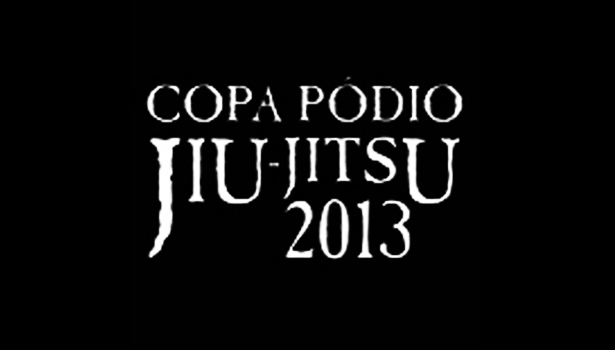