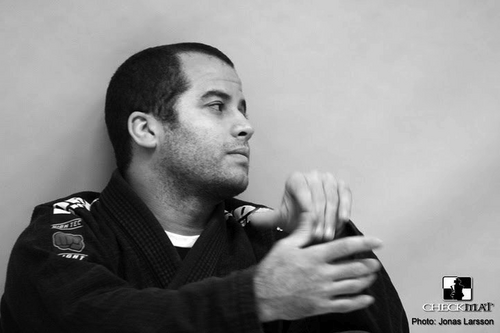 This week, Checkmat received the news that Rodrigo Cavaca is leaving the team to open his own gym . The announcement took many by surprise, except Leo Vieira , Checkmat team leader. In an interview with tatame, he revealed that he had perceived signs that his athlete was not satisfied.

“It surprised me, but for a while I had noticed some manifestations that he was not happy in the team, and our team is made of freedom. Everyone who is in it, has the freedom to follow their way when they want. I noticed that Cavaca’s ideas were different than the team. It is normal for this to happen. We teach the teacher to be a leader, and this is a risk, “he said, stressing that their friendship continues.

“Cavaca had a beautiful story: the titles he won, the way he helped the team … I will continue to support him, in my professional ethics. I remain friends with him, and these friendships never fade, “he added.

Despite the loss of Cavaca, Leozinho assured that there will be drastic changes in staff. According to him, the idea and design of Checkmat is to still have the support needed to continue to work the way you want.

“It’s all very new, but the team will go on. Only Rodrigo Cavaca is leaving. He has some teachers who are with him and that will leave too. But the team remains, remains the same, and the organization as well.”he said. 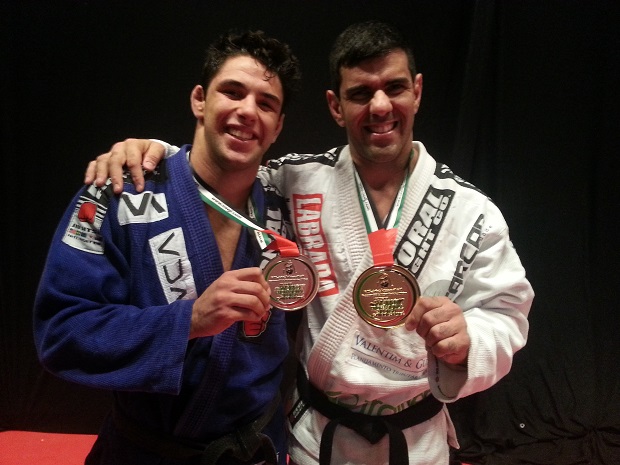 With the departure of Cavaca, many questioned whether Marcus Buchecha would follow the footsteps of his teacher. However, according Leozinho, the double world champion will continue raising the flag of Checkmat.

“It is the same relationship that I have with Romero Jacare. He taught me everything I know, only that at one point, he kicked me out of Alliance. I do not know the reason for sure. I imagine some things, but I always had affection and respect for him. It’s a shame that we are not friends now. I do not want this to happen with Cavaca and Buchecha. He remains in the team. The two had a great story, and it is natural to be friends “