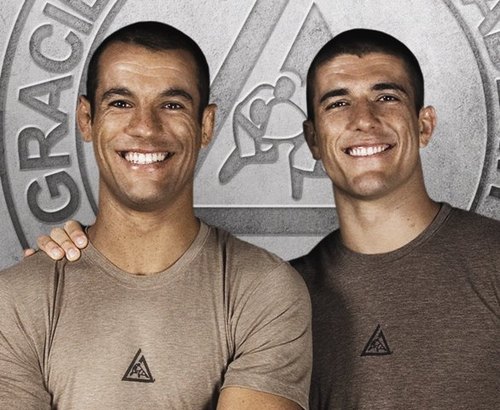 It looks like with all the controversy following Rener Gracie’s statment that ‘learning Jiu-Jitsu online is even more effective than in the academy’ see article here, the Gracie Academy has changed it’s grading policy. Blue belts will not be given online anymore. To get promoted to blue belt, Gracie University students will have to do it the old fashioned way: with a face to face evaluation.

“There has been a lot of controversy surrounding a recent article/interview that was published in a Brazilian magazine in which Rener Gracie emphasized some of the advantages of internet-based jiu-jitsu training. After speaking to several members of the family, Rener and Ryron release this video to provide their thoughts on the issue and to discuss the most common misconceptions about Gracie University.

As always, promotion to purple belt and brown belt require an in person evaluation with an authorized Gracie Academy representative, and black belt promotion requires successful completion of a one-week live evaluation at Gracie Academy headquarters in Torrance, California.”