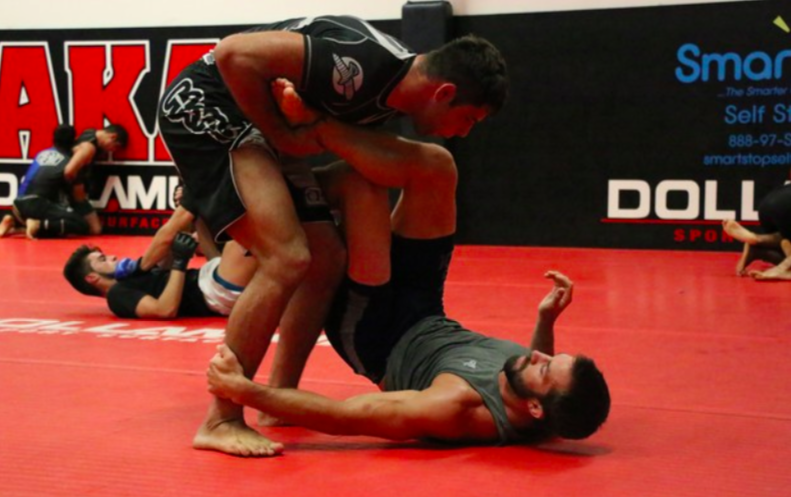 3x world absolute Jiu-Jitsu champion, Marcus Buchecha had the opportunity to train several times with Luke Rockhold – challenger to middleweight belt in the UFC – at AKA.

An expert in Jiu-Jitsu, the Brazilian has no doubts: Rockhold’s ground game can be dangerous for Chris Weidman, champion of the division, on 12th December, the date of UFC 194 in Las Vegas where the thwo will be fighting for the belt. 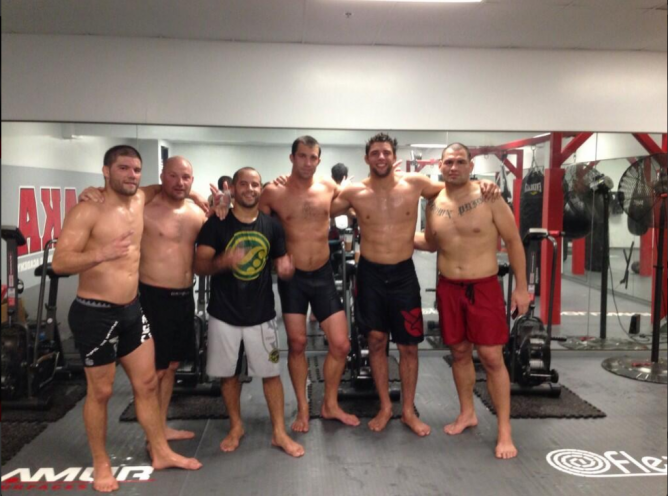 Buchecha operated his knee in August so was not part of Rockhold’s camp. From his account, he does not care to be submitted and is comfortable at AKA. He bets that jiu-jitsu can be the decisive factor for Rockhold, former Strikeforce champion, in dethroning undefeated middleweight champion Weidman.