The first edition of the European Jiu-Jitsu challenge was held this weekend in Varazdin, Croatia. Winners of weight classes or absolutes with more than 8 competitors won a plane ticket to Lisbon, Portugal to compete at the IBJJF European championships. 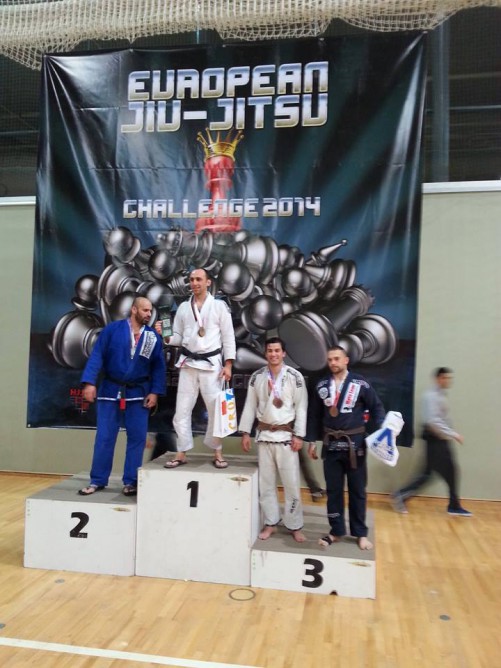 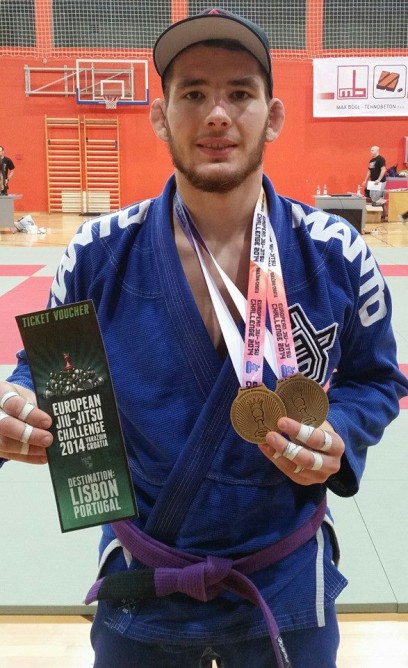 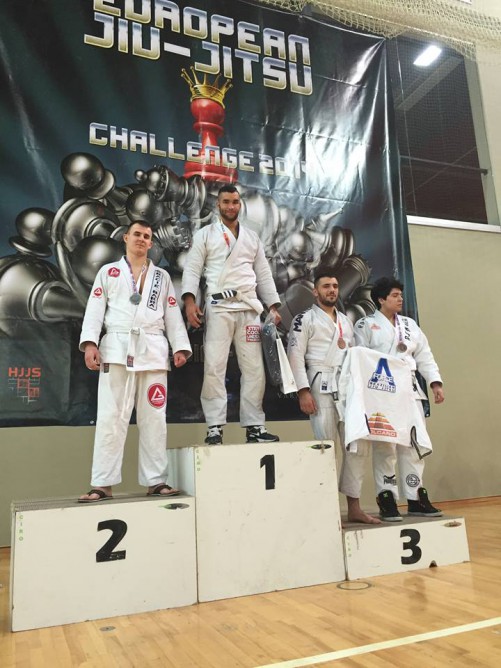