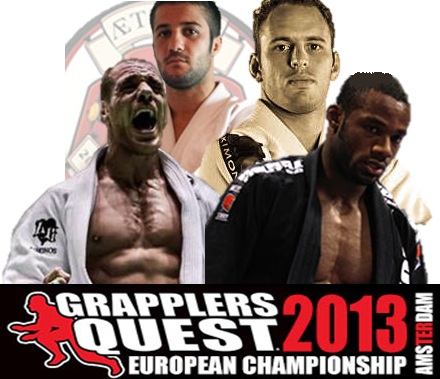 The tournament will feature some exciting superfights from world class talent.

So far we have:

Alan Do Nascimento vs Mathias Ribeiro

Free live stream and Pay per View superfights: BJJ fans all around the world will be able to watch all the action from the competition completely FREE of charge! This includes white, blue, purple, brown and black belt fights on this historic tournament (both BJJ and NOGI). By doing this Grab&Pull hope that friends, family and team mates who weren’t able to attend the tournament will be able to cheers competitors on from home. The Live Streaming will not include coverage of the Super Fights, which will only be available to subscribers who sign up for the Pay-Per-View, which is available for £14.99 (around 16 euro).