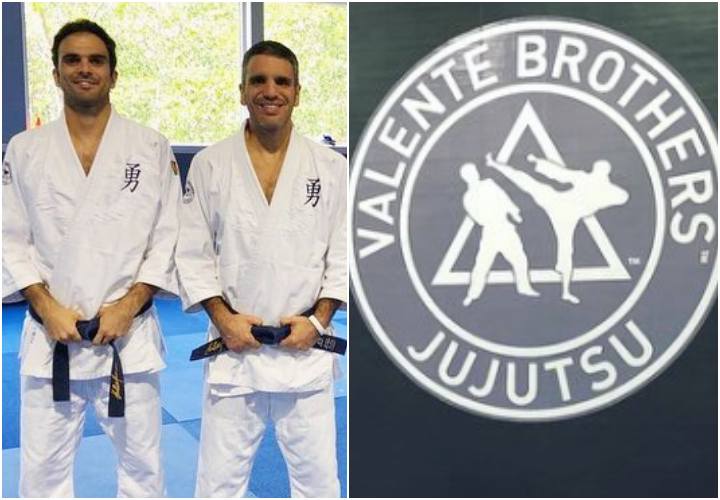 Valente Brothers Gracie Jiu-Jitsu, also known as Gracie Miami, is a school of self-defense located in North Miami Beach Florida. The school has over a thousand students and currently teaches courses to the Miami-Dade Police Department, several local departments, the Army’s Florida National Guard, and many other Military and Law Enforcement organizations.

The Valente Brothers specialise in the traditional Gracie Jiu-Jitsu Self-Defense System, which is taught to the general public as well as to police and military officials.

Rose Gracie, grand daughter of Helio asked Pedro Valente on Sherdog Radio, why the Valente brothers had recently decided to change the way they write “Jiu-Jitsu” and now write it as “JuJutsu”

Pedro Valente stated that they didn’t change anything and they were actually transcribing the Japanese word of Jiu-Jitsu (meaning the gentle art) into the right phonetic sound of ‘Ju” instead of “Jiu”. Brazilians at the time of Mitsuyo Maeda actually transcribed the wrong way. For Valente, it should have always been written as ‘JuJutsu”. 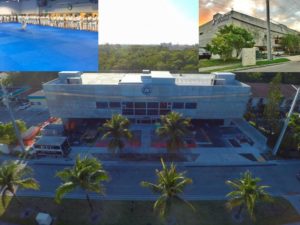 “Grandmasters Carlos and Helio were not experts in transcribing Japanese to Portuguese. Why did Maeda use that spelling? Because in those days nobody knew how to transcribe Kanji to roman letters. There is a method that is used, the Hepburn method.”

“Knowing Helio Gracie, I think he would have approved.”

The Valente brothers are very traditional in their approach of Jiu-Jitsu, for instance, they wear Gis with shorter sleeves just like Helio Gracie did back in the day.

You can listen to Pedro Valente’s explanation from 1:05: