Tito Ortiz Decided He Wants To Become a Police Officer: “The Cops Are The Good Guys” 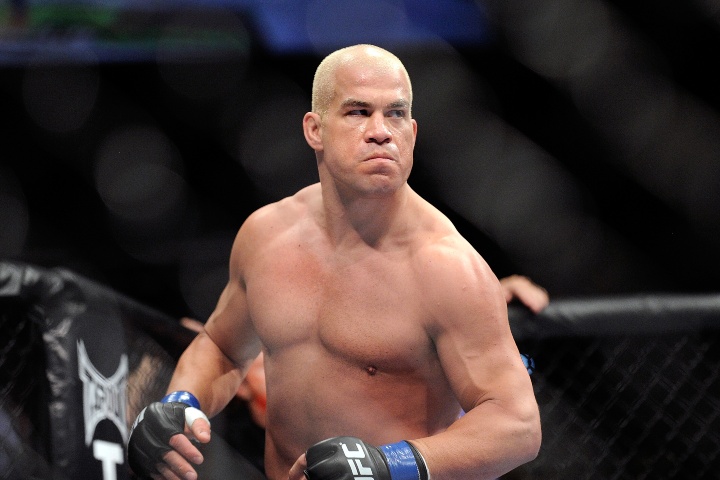 With the current George Floyd protests going on nationwide, Former UFC champion Tito Ortiz has anounced that he wants to become a police officer.

Ortiz, 45, whose last MMA fight was in December, has been very vocal about his skepticism about the coronavirus,the recent protests and riots. He has also shared many conspiracy theories and is firm supporter of U.S. President Donald Trump.

Ortiz told TMZ how he plans on doing this:

“I plan on it,” Ortiz said. “It just depends on what ranking I want to do. Do I want to be a sheriff or do I want to be a police officer? I haven’t really made my decision yet. I’m actually going to go to L.A. in the next few days and go do a ride-along with one of my friends … I think it’s right. Best time of my life right now. I’ll be fighting one more time this year. I want to hang ’em up, butt, I want to do something else that will not just keep that excitement going but just do what’s right for the country. Do what’s right for the city, for my city.