Royler Gracie: ’50/50 & Berimbolo Are Good For Competitions, But Nothing More.’ 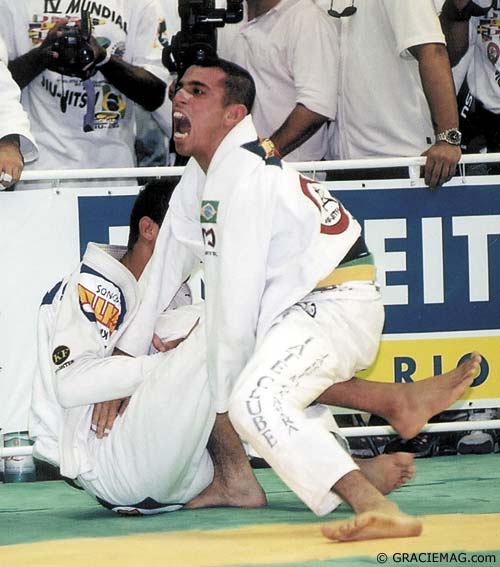 Royler Gracie was a multiple times world champion and three-time champion of ADCC without using any complicated position. He used a basic and efficient Jiu-Jitsu Basic and fought with three different generations, beating most of his opponents.

Many years ago, when the spider guard, half guard and De La Riva guard appeared, they caused controversy. After 50/50, the hottest topic is the berimbolo. The son of Helio Gracie partly ‘approves’ of the new positions, but he warns in an interview in Portuguese with Tatame:

“These are very good positions for the competitions, but nothing more. There are people learning to 50/50 and berimbolo but don’t know how to escape mount. For competitions, I think the IBJJF has an obligation to change the rule so that the fights are more dynamic. Now, if you are a practitioner of Jiu-Jitsu, please learn to defend yourself rather than learn fancy competition stuff “