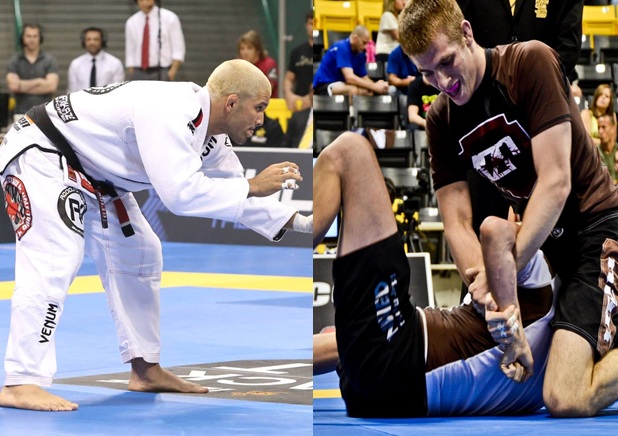 The second edition of the World Jiu-Jitsu is looking promising. The event is promoted by Renzo Gracie will be held on 9 and 10 of November, in Long Beach, California.

After the Bruno Malfacine and Jeff Glover no gi superfight, the Three-time world heavyweight champion Rodolfo Vieira was invited and agreed to do a no-gi match. His opponent has not yet been defined.

Rodolfo said about the invite: “I was at the World Jiu-Jitsu Expo last year and really enjoyed it. I was happy with the invitation, and I’ll fight anyone they match me up against. I asked Renzo to fight no-gi because I will be gearing up for the ADCC in China. So I can just keep doing my no-gi training for the Expo.”

In other news,  Andre Galvao and Rafa Mendes are training together for ADCC 2013. Defending ADCC Champions Andre Galvao and Rafael Mendes decided to join forces full time to help their quest for another title in ADCC 2013.  They also revealed some news about their Atos team mate Keenan Cornelius. Galvao confirmed that Keenan Cornelius received and invitation for the event. Keenan has been a star in the Brown belt division and has a great No-Gi game as well.