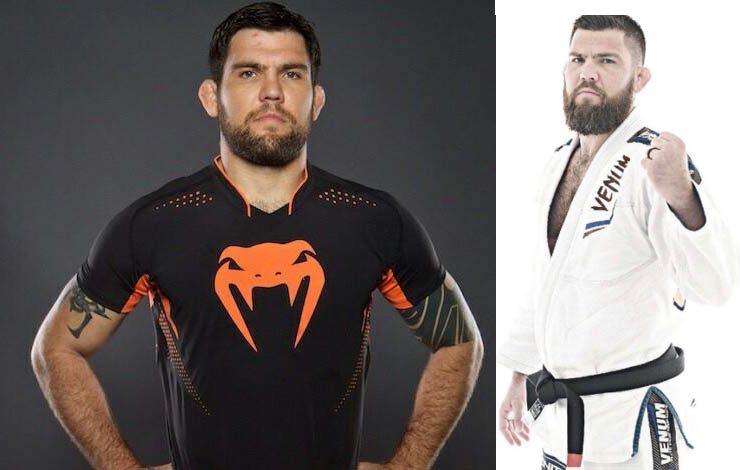 Robert Drysdale is an American-Brazilian Jiu-Jitsu black belt and professional mixed martial artist currently signed with the Legacy Fighting Championship & is the current Light Heavyweight Champion. Born in the United States to a Brazilian mother and American father, he moved to Brazil with his family in 1987 at the age of six.

He received his Black Belt in 2004 from Léo Vieira. In Brazil, he went on to win multiple national and world titles including the IBJJF world championship as a Black belt in 2005.

He has competed and taught in various countries around the world, including Germany, United Kingdom, Denmark, Estonia, Poland, France, Sweden, Finland, Hungary, Mexico, Australia and New Zealand; while teaching and hosting seminars in cities across the United States.

MMACoach.net‘s Mark Lajhner recently interviewed Drysdale during his seminar in Belgrade, Serbia and asked him if he would return to fighting in MMA or BJJ. You can see the whole interview HERE.

Drysdale is a very busy man, running a big BJJ academy, a large BJJ association Zenith, has 2 kids and is even studying for a Masters degree at UNLV.

Let’s see what Drysdale has to say: