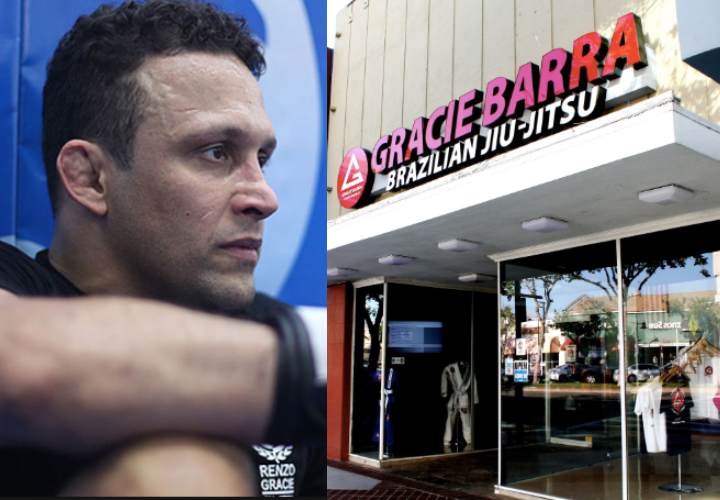 Two weeks ago at the No Gi worlds, Ralph Gracie made the news when he elbowed Gracie Barra director Flavio Almeida while speaking to him by the mat. Ralph Gracie was hoping to keep his incident under wraps – as per the statement he released against the advice of his attorneys.

Flavio Almeida then posted a picture on instagram showing the extent of his damage. Two front teeth missing:

“But God Only Knows The Battles That Must Be Fought, Forthrightly, Voluntarily On The Road To Peace” ~ J.B. Peterson

” I’m a dentist myself and I was at the dental office a couple of hour after the attack with Prof. Flavio, his two cemented crowns got exploded out of his mouth, shattering the remaining roots, one in six different pieces! His head got punched and kicked by two different attackers while unconscious on the floor. Professor suffered head concussions that left him confused for a few days, not even able to read his books for more than 15 minutes. What the attackers did not know is that they were only making him stronger, and our Gracie Barra Team more united and bullet prove! The cowards have their days counted in so many ways. We are the land of laws, we are a civilized country where criminals have no room to succeed. I will never, I mean never have in my life a “fodacy” (f*ck off) attitude. I will always care about people, I will always obey the laws and I will never be a coward. My heart is happy to see my Professor Flavio roaring! I would not expect nothing less from him. And this is just the beginning. We are the light vs the darkness, and the light will always prevail! We will always fight to improve people’s life through Gracie Barra Jiu Jitsu and Master Carlos Gracie Jr’s legacy. #WEAREGB #GRACIEBARRA”

Renzo Gracie who is Ralph’s older brother, and who also happens to be the instructor of Flavio Almeida’s brother, Ricardo Almeida, answered Guedes and sent a message to Gracie Barra at the same time. Renzo Gracie is one of the founding founders of Gracie Barra but he eventually left for NYC where he formed his own team. He represents the old school hard core side of Gracie Barra which is different than the current family friendly ‘Jiu-Jitsu for everyone’  Gracie Barra of today. Renzo coined the term Fodacy which means not giving a f^8%.: 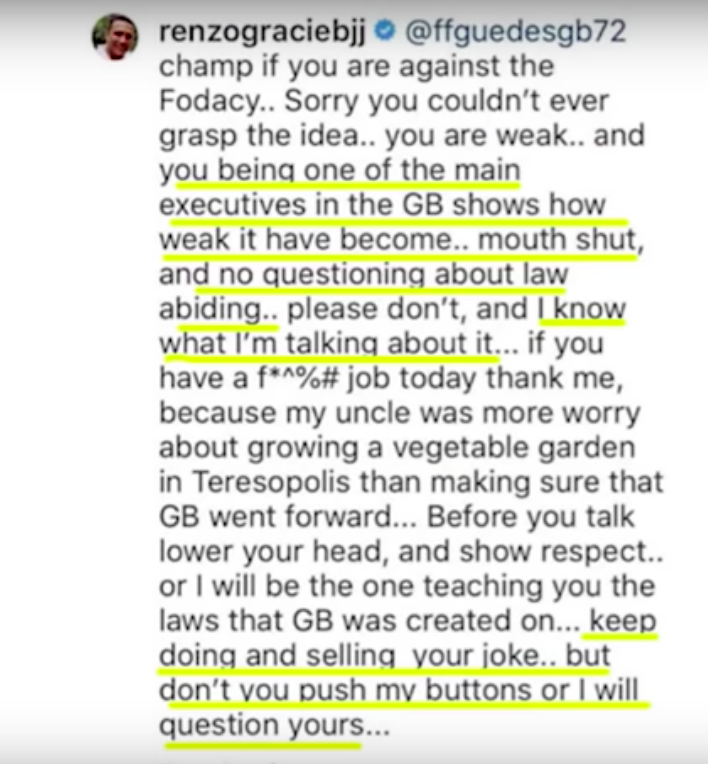 According to latest reports Ralph Gracie is actually under investigations and cops are involved. MMA fighting confirmed:

A report was taken and the investigation is ongoing, Wyatt stated. The situation, which took place at Anaheim Convention Center, has not yet been presented to the district attorney for any filing of criminal charges, he said.

“Flávio was there as a teacher of some athletes he brought from Arizona. He was passing instructions to some boys. In that area there were only black belts. I was not present so much of what I know was through the video, which everyone saw, and the witnesses who were there. The person arrived (Ralph), shaking hands with Flávio, everyone grew up together, friends of Jiu-Jitsu. Flávio totally relaxed, in the video you can see, and the guy elbowed in the mouth that pulled two teeth in front of him. The aggravation, according to what the witnesses said, was that another person kicked his head (Flávio) and the guy (Ralph) also kicked his head back, “he said.

In August, according to Márcio, Flávio received a message through Ralph’s e-mail about the opening of a Gracie Barra branch in the San Francisco region of California. TATAME attempted to gain access to this dialogue, but did not receive the material until the matter was closed: “The aggressor sent a message to Flávio in August and said: ‘So, Flávio, are you going to open a school in my territory? ‘. Flavio has no personal problem with anyone and did not respond. Flávio’s job is to help new owners (from Gracie Barra), explain the school assembly and all necessary procedures. He knows the way of Master Carlinhos (Gracie) to work. And still train the students. What Flávio believes, and what people are saying, is that this was motivated to intimidate Gracie Barra, wanting to impede our growth, “he said.

Márcio Feitosa confirmed that Flavio Almeida has lost his two front teeth, and is wearing a prosthesis and has symptoms of “convulsion”. In addition, he explained that Flávio has been mixing Portuguese with English and forgetting some information.

“There is the problem of the tooth, which is a complicated problem. He’s got a prosthesis. It’s a long treatment. He is having medical follow-up, but he does not know if it is because of the kicks or the elbows in the head region. Flávio is forgetful, mixing English and Portuguese. They would be seizure symptoms. He was full of responsibility at school with two small daughters (9 and 6), “he concluded. 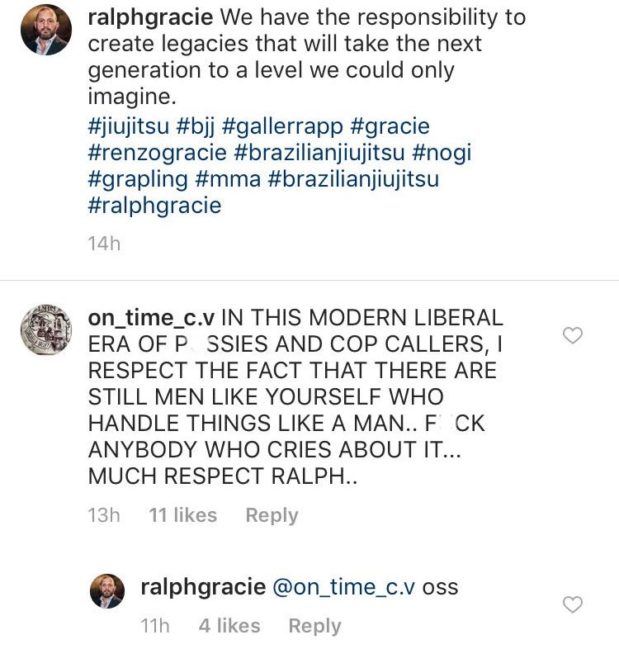