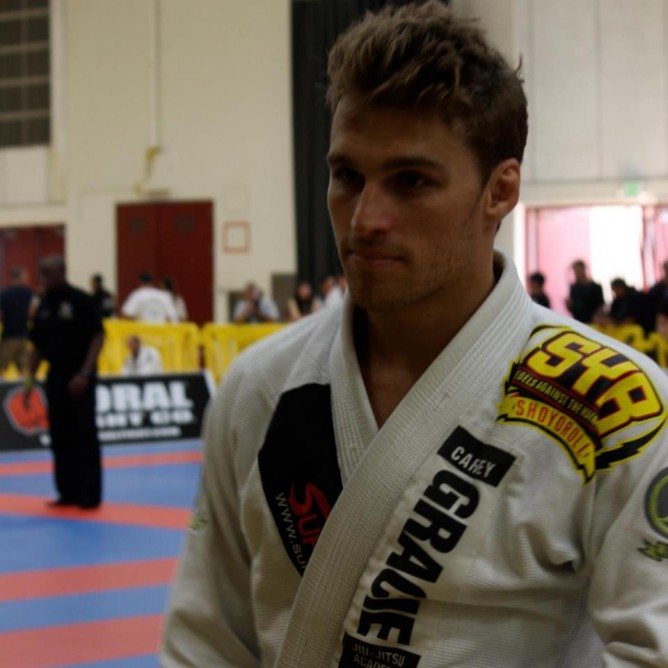 The top competitors that have already been included the lightweight GP at the Copa Podio received dangerous company. This is because the event’s organizers confirmed that Clark Gracie has been added to the tournament, which already includes Leandro Lo (Last year’s champion), Victor Estima, Vinicius Marinho, Tio Chico, Michael Langhi, DJ Jackson and Diego Borges. The last two GP participants will be announced shortly by the organization of the Copa Podio.

Last weekend, Clark Gracie shined at the Pan American beating Marcelo Lapela in the final to win the gold medal .

Here is the current line up: