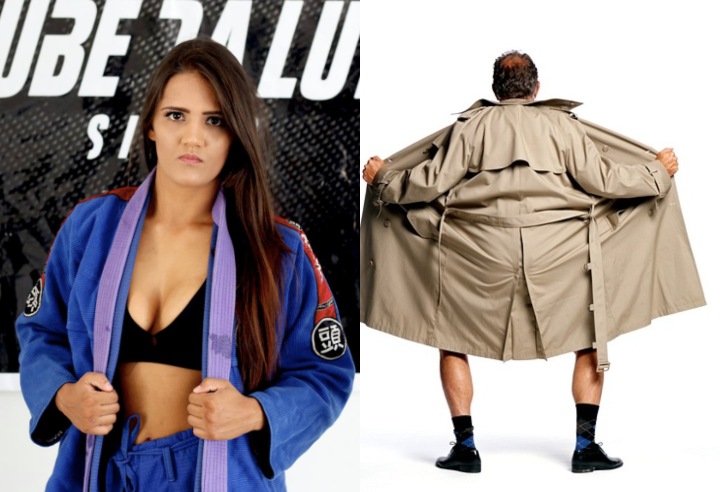 Professional MMA fighter & BJJ purple belt Maria Ribeiro helped Brazilian Police arrest a man who allegedly flashed her by showing his private parts last Sunday afternoon. She was with two other friends in front of a house in Sinop, Mato Grosso, Brazil, when the man riding a bicycle exposed himself to them on the street.

“I jumped out of the car and started running barefoot after him,” she said. “He started screaming that he was innocent, that he hadn’t done anything, that he was trying to take a piece of meat from his shorts. I slapped him, punched him, took him down. My friends held me when he was bloodied on the floor, so we called the police and he was arrested.”

Then the Military Police was called to register the occurrence. The police said the suspect said he did not show his genitals and that he was taking a packet of meat out of his pants.

“He said I was taking out a piece of meat”.

Maria Ribeiro has been an MMA fighter for several years and is constantly sponsored by radio Meridional FM at international events she participates in. She currently lives in Curitiba, Paraná where she represents the BRAVE event. Her MMA record is 5-3.

She goes by the nickname of “Wonder Woman”. 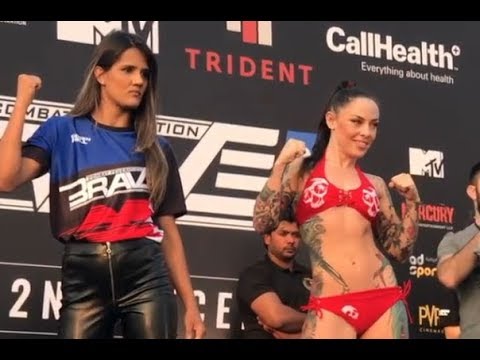