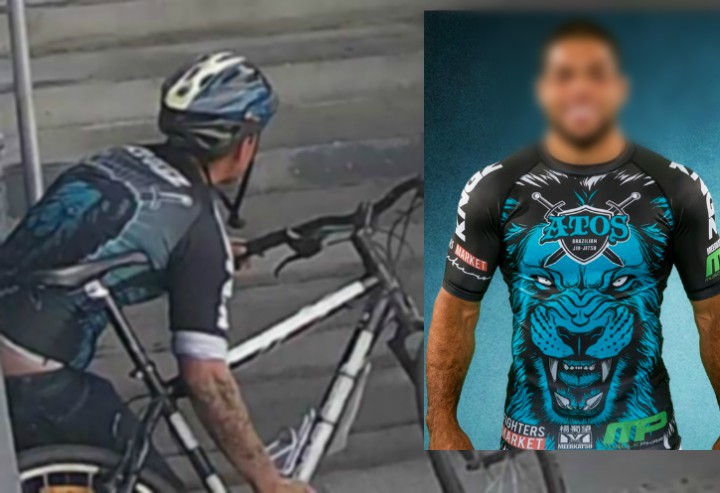 Melbourne, Australia- A man on a bicycle, with tattoos and wearing a distinctive Kingz-Meerkatsu BJJ is wanted by police after rashguard  after he threw a molotov cocktail at a  Melbourne hotel’s parking.

The man threw the Molotov cocktail on the morning of January 24 which caused a small fire.

“A man has entered the first level of the Canterbury Rd hotel car park and threw the device just after 8am,”

“The man then fled the area on a bicycle.”

Police released images of the man on Wednesday:

In his early 40s, of caucasian appearance, short dark hair and a tattoo sleeve on his right arm. 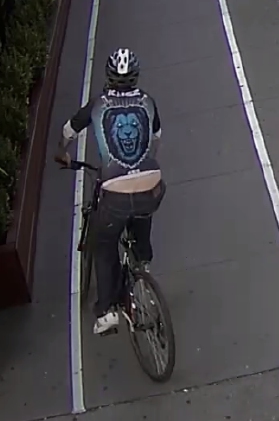 Melbourne police are currently questioning the Melbourne BJJ/Grappling community for clues as this type of rashguard is only worn by grapplers.. 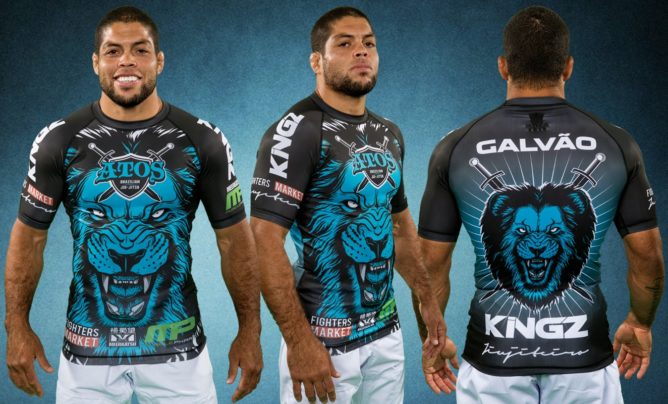 Anyone with information is urged to contact Crime Stoppers on 1800 333 000 or submit a confidential report to Crime Stoppers at crimestoppersvic.com.au.

Strangely enough, this is not the first time that someone wearing some BJJ apparel is wanted by the police after commiting a crime. A few years ago, a man wearing a Gracie Univeristy hoodie was wanted after exposing himself to 2 little girls: