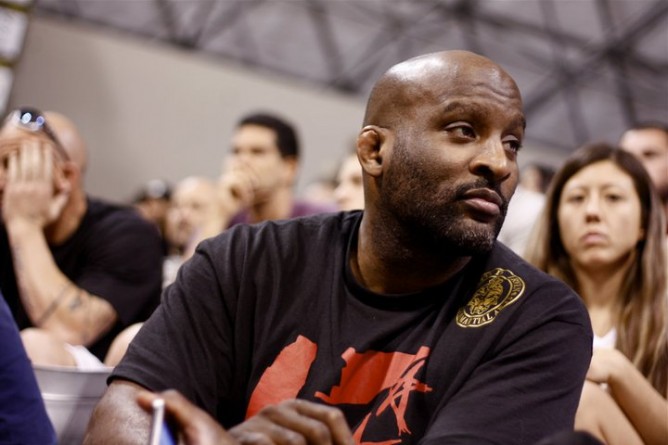 Following the departure of a number of former affiliates from Team Lloyd Irvin, the entire affiliate program has now been terminated.

The affiliate departures came after a host of allegations and accusations surfaced involving Team Lloyd Irvin students, instructors, and Lloyd Irvin himself.

However there is clearly a lynch mob made up of a handful of people who will settle for NOTHING other than my head-on-a-stick or me hanging from a tree.

And I don’t believe the majority of our community really wants nor benefits from this never ending pissing contest.

My purpose in making this statement is singular…

The lynch mob has been bullying and abusing my Team Lloyd Irvin affiliate members businesses,and that is downright unfair to them. Attacking me is one thing, attacking my affiliates unfairly is a completely different animal.

And in an effort to preserve my personal relationships with them I am disbanding the association.
This is to serve notice to the lynch mob members that they can stop targeting, bullying and attempting to harm my affiliates businesses because they are no longer affiliates. End of story.