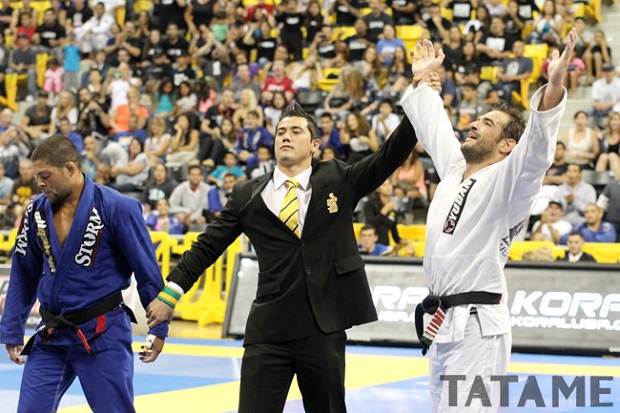 One of the leading names of Jiu-Jitsu (2000 world champion at black belt) and Judo (pan American champion and Brazilian Judo team member) and currently focusing on his career in MMA , Leo Leite is confirmed to participate in ADCC . The black belt has received an invitation to participate in the biggest Grappling event World, to be held October 19 in Beijing, China.

The fighter will replace Bernardo Faria, who injured his knee. Through a social network, Léo celebrated the news: “Very happy with the invitation to participate in the biggest grappling event in the world.”