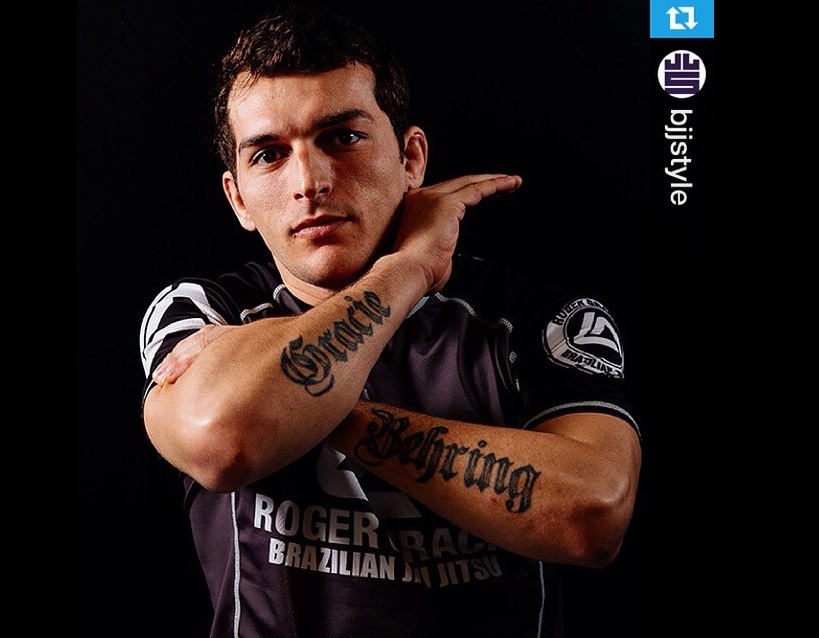 Gracie Behring, son of the legendary Marcelo Behring and a black belt under Roger Gracie was the last man to defeat Conor McGregor in a BJJ competition match. It was during the IBJJF European No Gi Open, and Gracie-Behring defeated the Irish brown belt in the first round. Gracie-Behring ended up taking 3rd place.

Gracie Behring is not impressed by “The Notorious'” grappling skills:

“His ground game is too weak, man,” he said. “He only has a good posture and is slippery in no-gi.”

“He tried that guillotine against me and he didn’t get even close. His coach is just talking to promote his fighter. That’s what they do. It’s marketing, and Dana White loves it.”

Gracie-Behring wants to face McGregor again in a grappling tournament:

“I would tap him this time.”