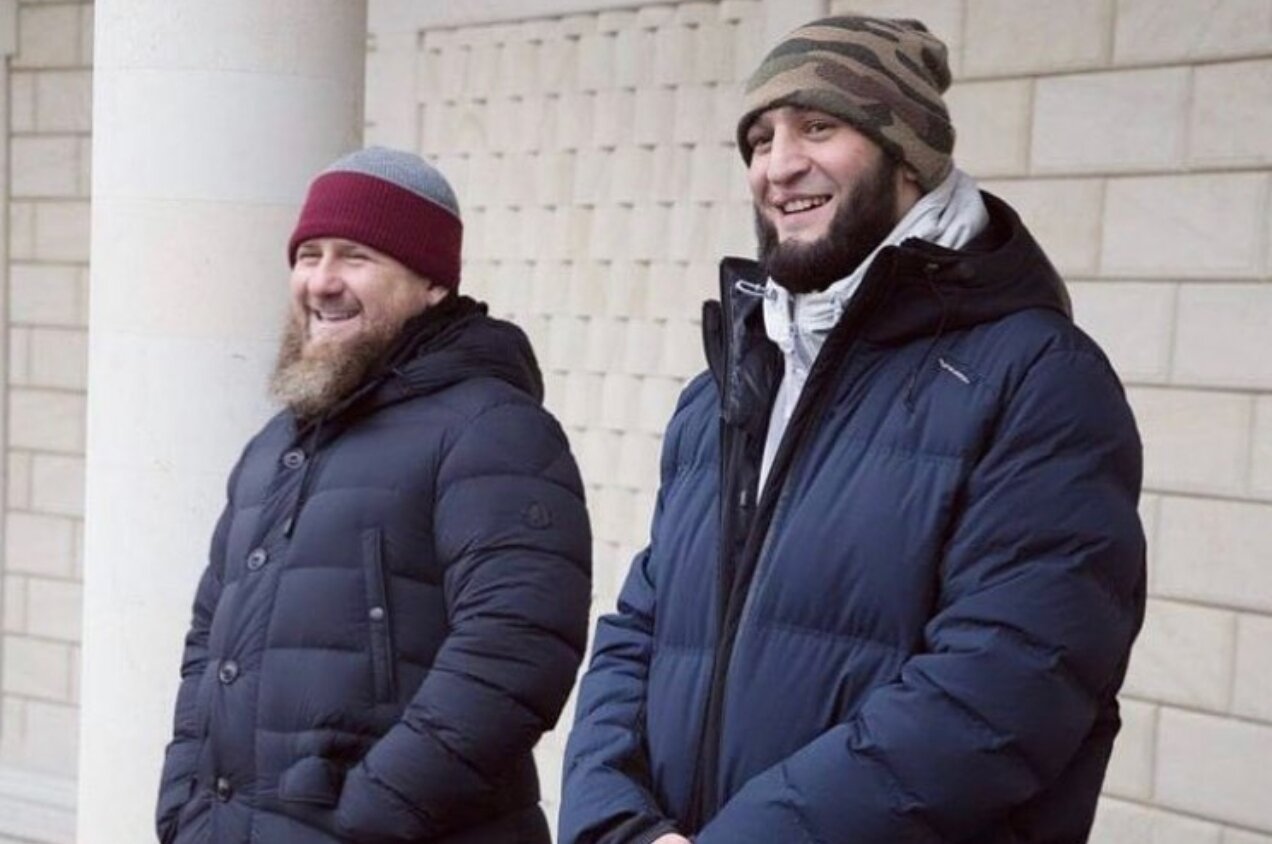 Brazilian outlet Combate has reported that Khamzat Chimaev’s passport was confiscated by the Russian authorities in St. Petersburg, where he was supposed to transition and board the second flight to Chechnya.

Even though it remains unclear why Chimaev’s passport was seized, Combate emphasized that Russia “has been recruiting soldiers for the war in Ukraine”.
The outlet also claimed that Chimaev, who resides and trains in Sweden, is trying to get help from the Swedish government.

However, according to the ESPN’s Brett Okamoto, Chimaev’s manager Majdi Shammas has denied these reports. According to him, Chimaev isn’t facing any travel restrictions:

I just spoke to Khamzat Chimaev’s (@KChimaev) manager Majdi Shammas, who told me reports of Khamzat being stuck in Russia with a revoked passport are not true. Khamzat is in Russia, but there are ‘no problems’ with any travel restrictions according to Shammas.

The aforementioned report gains an additional level of “mystery”, as Khamzat Chimaev is actually in friendly relations with the Chechen dictator Ramzan Kadyrov.
He occasionally visits and trains at the Kadyrov’s Akhmat MMA fight club, such as can be seen on the video below: