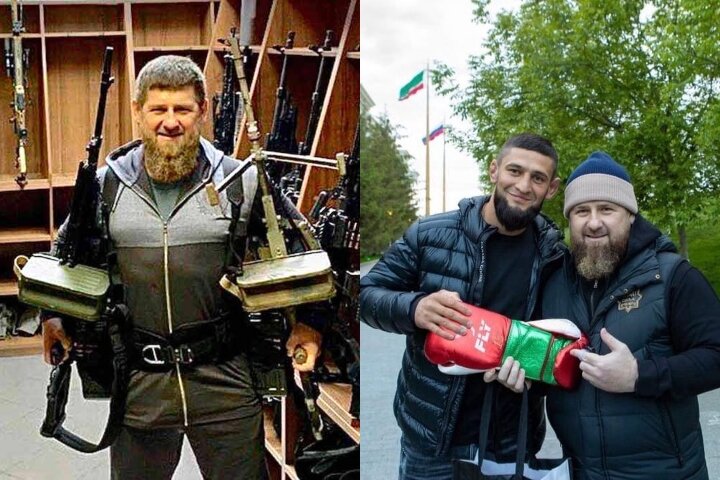 Ramzan Kadyrov, the Chechen dictator and warlord, has started forcibly conscripting Chechen men to take part in the Russian army fighting in Ukraine.
Meanwhile, the UFC’s Khamzat Chimaev once again took it to social media to celebrate the dictator.

Chimaev posted a picture of a smiling Kadyrov – who is playing with his pet dog: 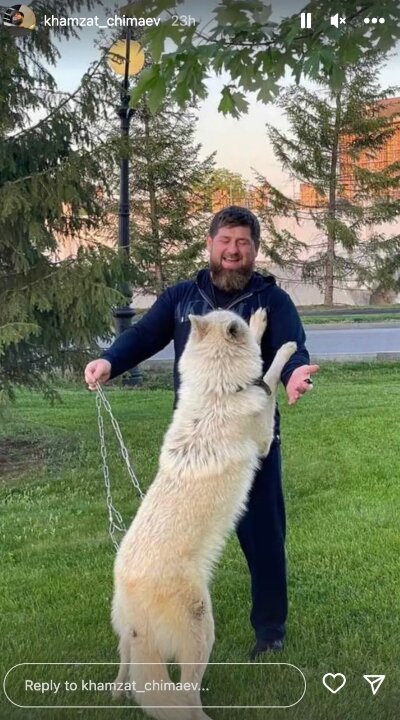 Kadyrov has been ruling the semi-autonomous republic of Chechnya since 2007. He’s been accused of many human rights abuses; such as abductions, torture, extrajudicial killings, assassinations, and similar.

Now, it’s being reported that he is forcibly mobilizing Chechen men and sending them off as “volunteers” to the frontlines in Ukraine.
Here’s what Ibragim Yangulbayev, leader of regional opposition movement “1ADAT”, told the The Moscow Times:

We have a lot of messages about Chechens being forcibly sent to [fight in] the war.
People imprisoned on fabricated criminal charges are offered the chance to sign a contract with the armed forces. The police promise to release them if they agree.

Despite that, however, Khamzat Chimaev continues to be in friendly relations with Kadyrov. For instance, he occasionally visits and trains at the Kadyrov’s Akhmat MMA fight club, such as can be seen on the video below: