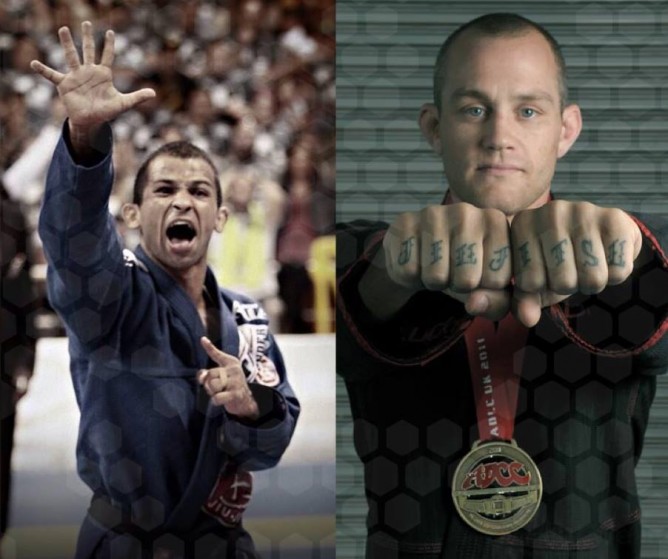 Five-time world Jiu-Jitsu champion , Bruno Malfacine will be in action in a No Gi fight. In the second edition of the World Jiu-Jitsu Expo, on the 9th and 10th of November in California, the black belt will face Jeff Glover.

Through his personal Twitter, the celebrated fighter confirmed his presence in the tournament:

“I am very happy to announce my super fight in the Jiu-Jitsu Expo. I’m excited for this fight against Jeff Glover. It is an honor to be part of this event, I had the privilege of visiting the Expo last year and watched the superfights with great willingness to be part of the show. I’m happy for the invitation and I will train hard to make a good show. It will be amazing, “said Bruno.

Besides fighting, free seminars and the presence of major brands and academies of Jiu-Jitsu, the Expo will feature several personalities. Rickson and Royce Gracie, for example, are confirmed for a signing, both on Saturday and on Sunday at the Convention Center in Long Beach.