It’s Official: IBJJF Confirms That Heel Hooks & Reaping To Be Allowed from 2021 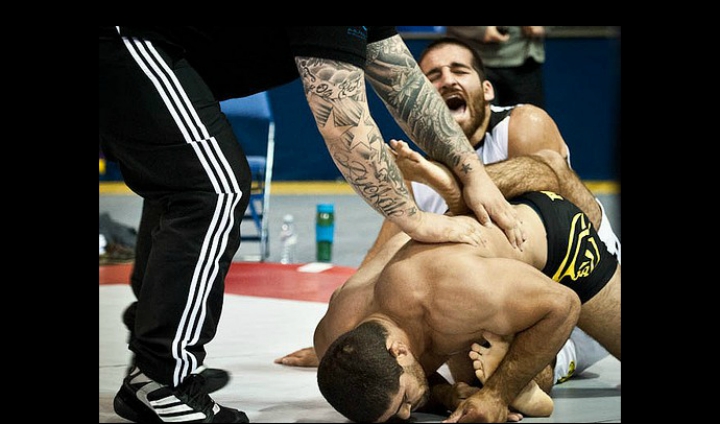 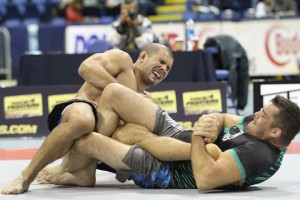