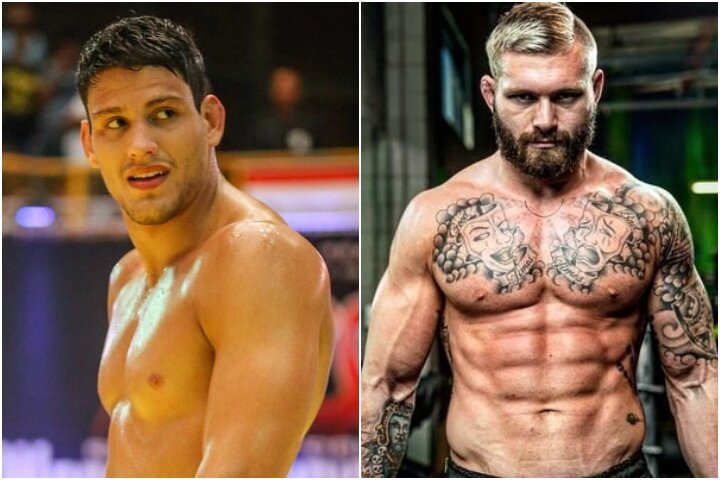 It’s now official. After weeks and even months of speculations, the rumors and announcements have now officially been confirmed… As the Gordon Ryan vs. Felipe Pena match has been scheduled for August 7!
It’s going to be a no time limit, submission-only match, which will take place under the Who’s Number One (WNO) banner. Moreover, Ryan has also been scheduled to compete against Pedro Marinho, who’s a current WNO light heavyweight champion, on July 15.

The official announcement was made by FloGrappling, showcasing both Ryan and Pena as excited about the match:

Ryan has lost to Pena in both of the matches they’ve had so far. Their first match was in 2016, in which Pena submitted Ryan after 45 minutes; whereas their second match took place in 2017, in the finals of the absolute division of the ADCC World Championships, with Pena taking the victory via points. Therefore, this will be a terrific opportunity for Ryan to show how his current skillset differs from the “Ryan” of 5 years before.
On the flipside, Marinho and Ryan faced each other once until now – a match that Ryan won via Heel Hook.