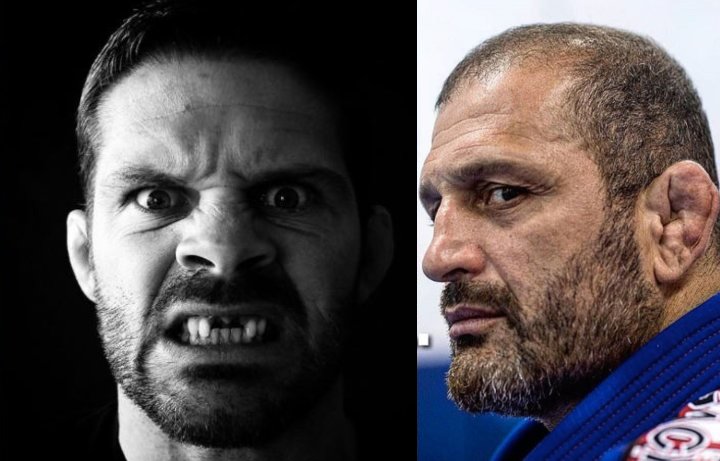 Ralph’s older brother Renzo has been representing his brother in court and was able to downgrade Lincoln Pereira from a Felony to a Misdemeanor.

“My Lawyer, Harley Breite and I flew from NJ to California to defend my brother Ralph. We already had the Co-Defendant Lincoln Pereira downgraded from a Felony to a Misdemeanor and released last month. The District Attorney has 2 Supervisors with him today and tried to prevent my attorney from even speaking and asked for an arrest warrant against Ralph and for the Judge to watch the video. When my lawyer spoke, the Judge denied the Supervisors everything they asked for. The Victim, Flavio Almeida, gave a 20 minute speech calling Ralph a “coward”, “thug” and “terrorist” and said that if Ralph had the courage to fight him that Ralph “knows he wouldn’t last long”. Ralph didn’t have to appear today so it was very easy to say that. But we will return on October 15th to finish Ralph’s case with Ralph in court.