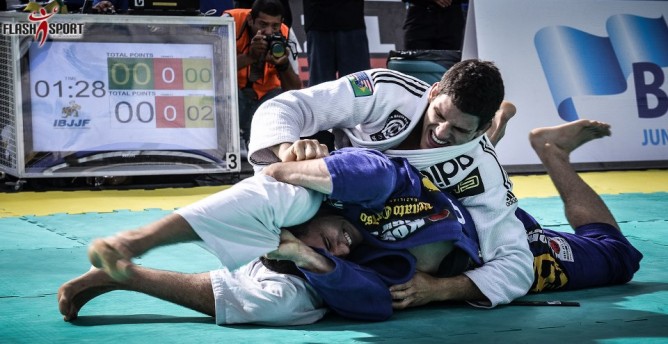 Promoted to black belt at the end of 2012, Felipe Pena just got his first title at his belt level . The feat took place last weekend, beating Rodrigo Fajardo, in the late heavyweight at Rio Open, by 7-0.

“It was great, I’m happy. I got the black belt at the end of last year, I could not fight the worlds, because I had dengue fever and came third in the Brasileiros because I ended up hurting my foot. So I was needing a title to get a good result. I hope this is my first of many “celebrated the champion in an interview with tatame.

An interesting fact was that this final matched Felipe and Rodrigo who are from the same gym, Gracie Barra, but they decided to fight rather than “close”. Asked the reason for this decision, the black belt, who had four matches in the category, ensured that all fighters train to reach the top and that he would not want the title to be decided by luck.

“We do not train to be second or win by luck. He is from Gracie Barra, but we have not trained together. The correct thing to do is to fight and whoever won would take the title, and then not have that sort of business or become repentant. ”

Once he grabbed his first gold medal, Felipe already has another great competition in sight. The Copa Podio, which will happen in September. The athlete was called to replace Romulo Barral , the middleweight GP. 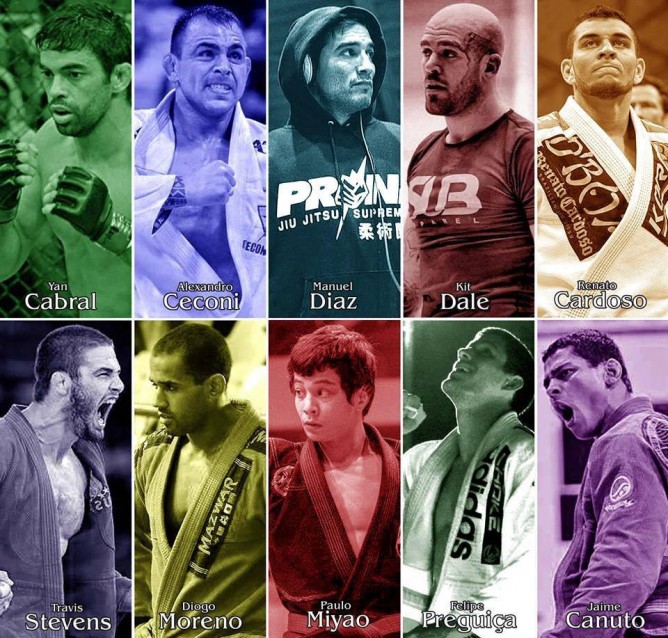 “This news was very good for me. I replaced my great friend Romulo, as he is focused on training no gi for ADCC, I had an invitation to fight. The Copa Podio is a good event, with tough athletes. I’m very prepared and I’m happy that there is still another month to train as much as possible to get the title. ”